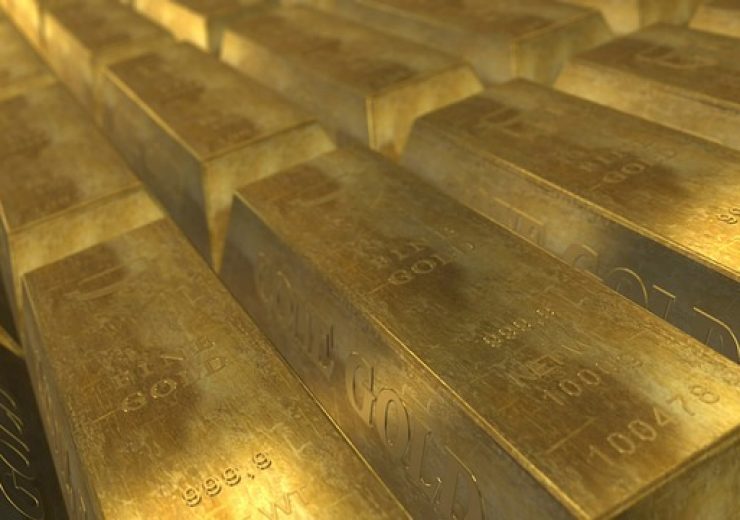 The proposal is being examined by the Balochistan government .(Credit: PublicDomainPictures from Pixabay)

A consortium consisting of local companies in Pakistan has announced a proposal to develop the country’s Reko Diq copper and gold mine.

National Resources, the local consortium, said that it has submitted a proposal to develop the mine located in the Chagai district in Balochistan province.

It has also made a proposal to develop another major copper and gold mine in the same province.

The consortium was quoted by Reuters as saying: “The consortium has proposed (to the) government to develop and implement the Tanjeel reserves as a starter project, followed by development of the vast Reko Diq area reserves.”

The Balochistan government said that it is examining the proposal submitted by the consortium.

Reko Diq is one of the world’s largest copper and gold deposits containing 12.3 million tonnes of copper and 20.9 million ounces of gold in inferred and indicated resources.

The proposal follows a court decision that blocked the development of the mine by Tethyan Copper in 2013. Tethyan Copper was a joint venture between Chile’s Antofagasta and Canada’s Barrick Gold.

The joint venture was blocked by Pakistan’s Supreme Court after a hearing a case over the award of the contract for the mine.

Tethyan Copper had already invested over $220m in the project before it was blocked by the court.

In 2019, an international arbitration tribunal of the World Bank’s International Centre for Settlement of Investment Disputes (ICSID) ordered Pakistan’s government to pay $5.8bn in damages to Tethyan Copper.