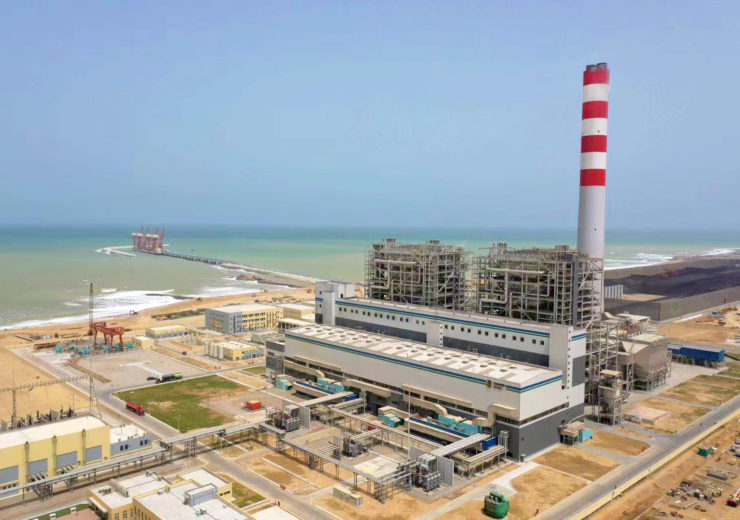 The $2bn coal-fired power plant, which is now fully operational, is owed by CPHGC, which is a joint venture between Hub Power Company (HUBCO) with a 74% stake and China Power International with 26%.

Featuring two units each of GE steam turbines, generators and boilers, the power plant is one of the projects to come under the China Pakistan Economic Corridor (CPEC).

As per an agreement signed in 2016, GE delivered the power plant equipment to the Northwest Electric Power Design Institute (NWEPDI) and Tianjin Electric Power Construction (TEPC), the project’s EPC contractors.

CPHGC CEO Zhao Yonggang said: “We are proud to deliver this project with agile execution and completed this work in cooperation with GE on schedule and on budget.

“We are excited that this landmark project will play a significant role in helping Pakistan to deliver on its energy mix ambitions and help to tackle the electricity shortfall that is hindering Pakistan’s progress.”

The CPHGC power plant, which is expected to provide power to 4 million homes, will source coal for power production from either South Africa or Indonesia.

The power generated from the CPHGC plant will be fed to the national grid operated by Pakistan’s National Electric Power Regulatory Authority (NEPRA).

“With our proven boiler, steam turbine and generator technology, GE Steam Power is an industry leader in efficiency, leading to lower emissions and fuel savings. The successful completion of CPHGC power plant underlines the strong collaboration among GE and its partners.

“Together, we brought the world’s best to power Pakistan – local project management with Chinese engineering expertise and GE power generation technologies that were developed by advanced research and development teams based in Europe and China.”