GE said that it has completed delivery of the first of two steam turbines for the CPHGC power plant, a 1.32GW coal-fired power project owned by China Power Hub Generation Company (CPHGC), in Pakistan. 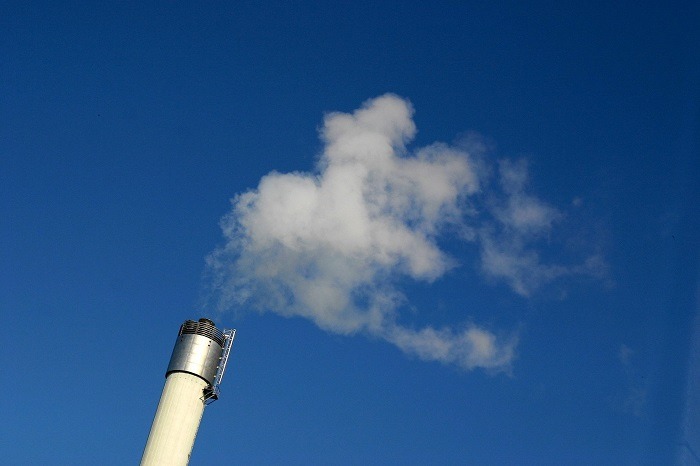 The company said that it helped synchronize the steam turbine of the CPHGC power plant to the grid three months ahead of schedule and 27 months after the project was issued notice to proceed.

The $2bn coal-fired power plant is one of the projects to come under the China Pakistan Economic Corridor (CPEC) and is being built 25km southwest of the town of Hub, in the Balochistan province.

GE Steam Power president & CEO Andreas Lusch said: “This is a world-class example of GE’s global engineering, manufacturing and execution teams working closely together along with our customers to beat an already ambitious delivery schedule.

“Reaching this key milestone early required a very high degree of technical, engineering and production coordination between our factories in Wuhan and Beijing, China and Wroclaw, Poland with the highest commitment to quality and on-time delivery for our customers.”

CPHGC, which is a joint venture between Pakistan-based Hub Power (Hubco) and China Power International (CPIH), broke ground on the power plant in March 2017. The coal-fired power plant is slated to enter into full commercial operations by the mid of 2019.

“We look forward to continuing our meaningful partnership with GE that promises to be beneficial for the power sector of Pakistan.”

As per an agreement signed in 2016, GE is supplying two units each of supercritical steam turbines, generators and boilers for Northwest Electric Power Design Institute (NWEPDI) and Tianjin Electric Power Construction (TEPC), the project’s EPC contractors.

The CPHGC power plant is expected to generate nine billion kWh of electricity annually which can meet the power consumption needs of four million homes while consuming 3.8 million tons of coal per annum as fuel, reported Dawn.

In another development, GE deployed its technology into an existing unit at the 1,292MW Hub Power Plant in Balochistan to help the facility save more than 3.5% fuel and CO2 per kilowatt hour.