The draft resource plan focuses on investments in new wind generation and transmission, as well as in new solar and storage resources 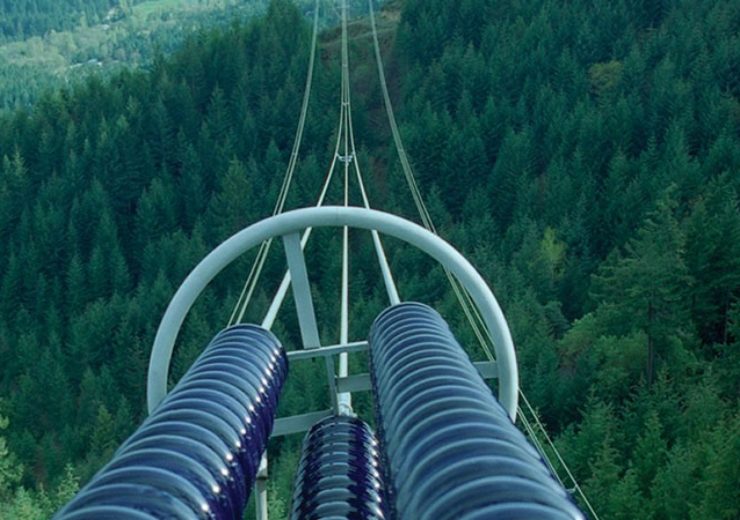 Image: PacifiCorp plans to build new transmission line in the US. Photo: courtesy of PacifiCorp, a subsidiary of Berkshire Hathaway Energy.

US-based electric power company and a subsidiary of Berkshire Hathaway Energy, PacifiCorp has unveiled a new draft plan to retire 20 of the 24 operating coal-fired power units, and install about 7.1GW of new renewables and storage capacity.

The long-term draft resource plan calls for continued investments in new wind generation and transmission, as well as in new solar and storage resources.

In addition to supporting the phased coal transition, the plan involves addition of lower-cost renewable resources to meet customer needs.

The retirements of the units will reduce coal-fueled generation capacity by nearly 2.8GW by 2030 and by nearly 4.5GW by 2038.

PacifiCorp resource planning and acquisitions vice-president Rick Link said: “The transition in how we meet our customers’ energy needs is under way.

“With a focus on lower-cost renewable resources and strategic transmission investments, this plan allows us to continue to deliver the reliable and low-cost energy our customers need as we embark on a phased and well-managed coal transition that minimizes impacts to our thermal operations workforce and communities.”

Additionally, PacifiCorp plans to add nearly 3GW of new solar capacity by 2025 and significantly increase the capacity to more than 6.3GW by 2038.

PacifiCorp said in a statement: “The 2019 draft resource plan identifies battery storage as part of a least-cost portfolio for the first time.”

Moreover, the plan calls for the construction of a 400-mile (643.7km) transmission line, known as Gateway South, which will connect southeastern Wyoming and northern Utah.

The transmission line, which will facilitate the delivery of new renewable energy resources to PacifiCorp customers across the West, will be in addition to the 140-mile (225.3km) Gateway West transmission segment in Wyoming which is under construction.

Link added: “At the same time, this plan reflects the ongoing cost pressure on coal as wind generation, solar generation and storage have emerged as low-cost resource options for our customers.”

Last year, PacifiCorp said it has secured approvals from Idaho and the Utah regulators for the construction of the 1.15GW of wind farms.