Oxford PV has announced a new, certified, world record for its perovskite based solar cell. 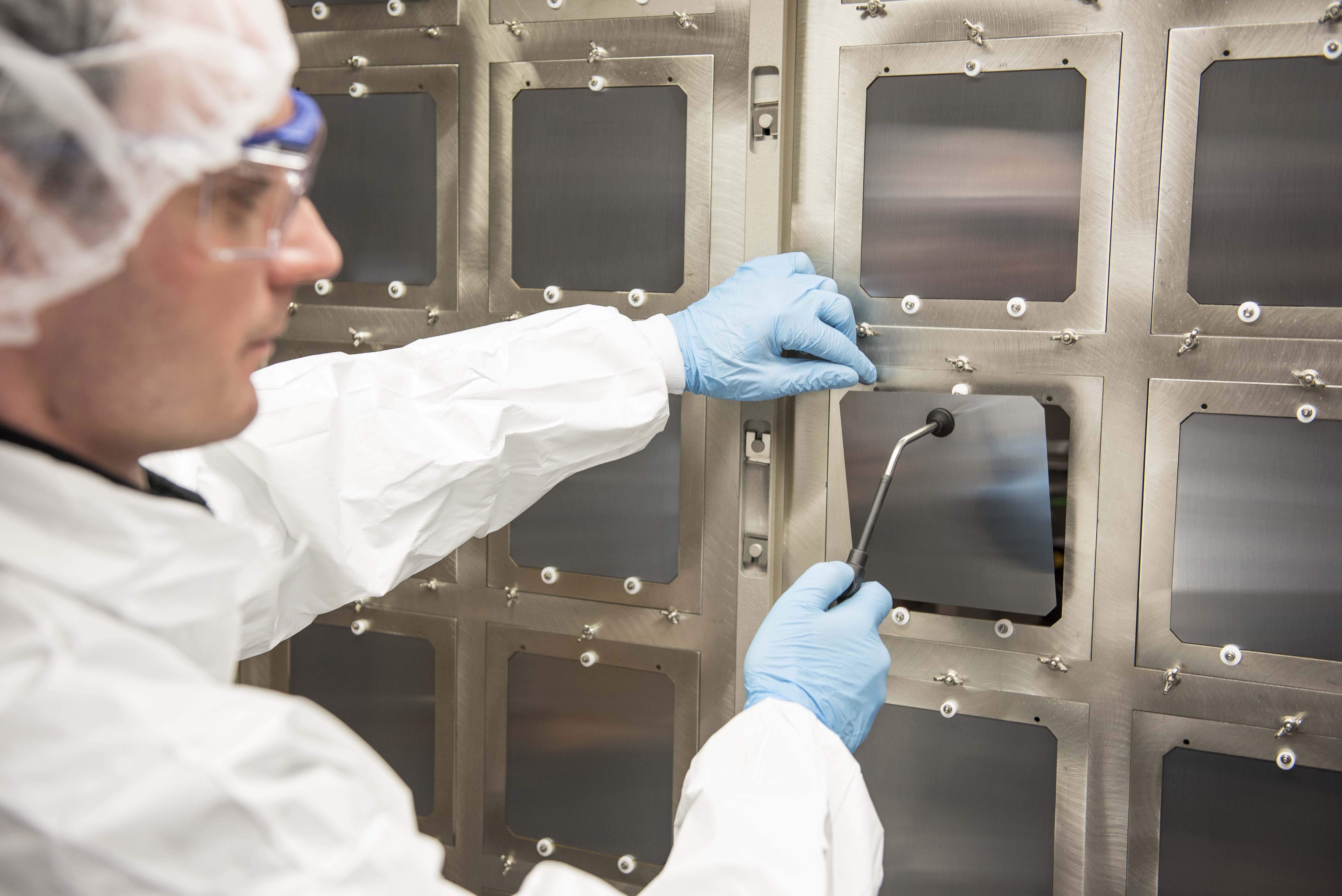 Oxford PV is in the process of scaling its perovskite-silicon solar cell technology from the lab to high volume manufacturing. Photo courtesy of Oxford PV.

Oxford PV chief technology officer Chris Case added, “We are continuing to push our perovskite-silicon solar cell technology with a roadmap that extends beyond 30% efficiency, driving the world towards an all-electric future. Oxford PV counts on the support of development partners, suppliers and customers to deliver its perovskite solar technology.”