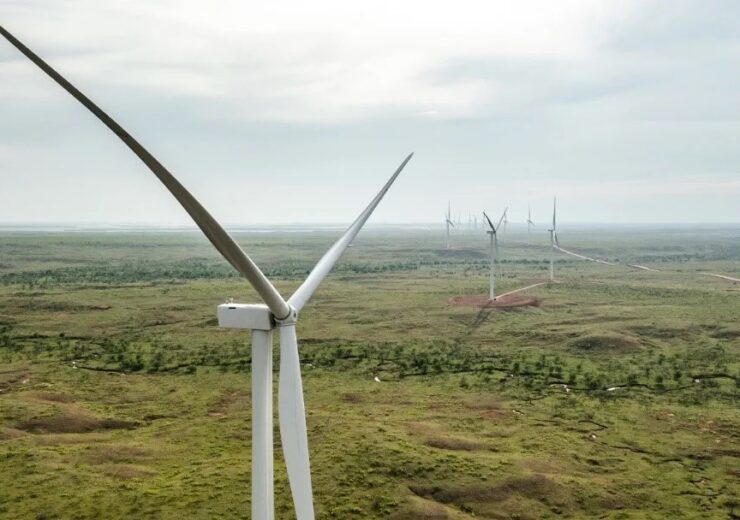 The wind project is said to be the Ørsted’s largest onshore wind project, and brings its total capacity to more than 2.8GW of wind, solar, and battery storage in operation.

The Western Trail wind farm is backed by a long-term power purchase agreements with PepsiCo, Hormel Foods, and Nucor for the majority of the power generated.

Also, PepsiCo and Hormel Foods are expected to buy power from the Haystack Wind project in Southwest Power Pool (SPP), which will start operation from later this year.

“I’m very proud of our team working on this project as we continue to scale the business and play a leading role in the US energy transition.”

In December last year, Ørsted has taken a final investment decision on the 430MW Old 300 Solar Center in the Fort Bend County, Texas. Spread across an area of 2,800 acres of land, the facility is expected to come online in the second quarter of 2022.

In a separate development, Ørsted has reached a power purchase agreement with Royal DSM, a science-based company focused on nutrition, health and sustainable living.

Through the agreement, Royal DSM will get access to clean renewable energy generated by the company’s solar project, currently being developed in Texas.

In June this year, Ørsted has announced plans to achieve nearly 50GW of installed renewable energy capacity by 2030.

The target includes about 30GW from offshore wind, 17.5GW from onshore wind and solar PV, and 2.5GW from other renewables, including sustainable biomass, renewable hydrogen, and green fuels.