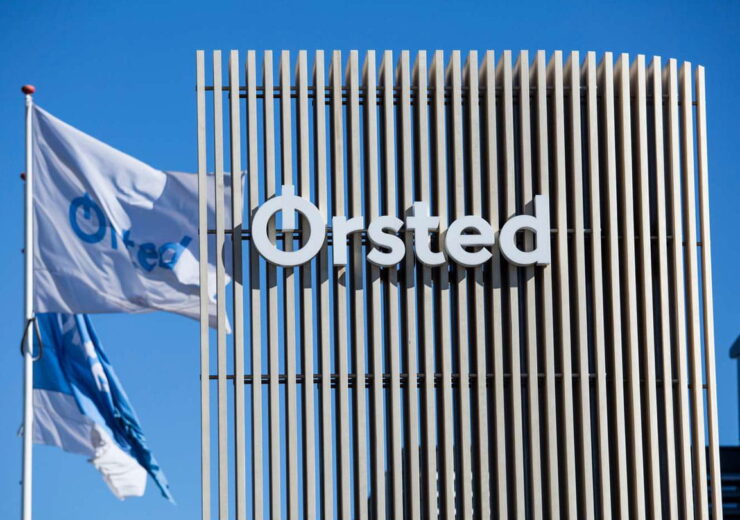 PST is wholly owned by the Polish natural gas company PGNiG, in which the Polish state holds 72 % stake.

As per the agreement, Ørsted has agreed to supply 70TWh of natural gas to PST between 1 January 2023 and 1 October 2028.

With the agreement, PST is expected to grow and strengthen its position in Northern Europe, particularly in the Danish market.

PGNiG management board president Jerzy Kwieciński said: “We are pleased that we can cooperate with Ørsted who is a trustworthy and highly valued partner and an important player in the Danish market. The agreement between Ørsted and PST provides a solid basis for a further strengthening of relations between both companies.

“It also means more security and diversification in the European gas market. Specifically, after a commissioning of the Baltic Pipe, PGNiG Group will be able to deliver gas supplied by Ørsted in Denmark to Poland as a part of its diversified natural gas portfolio.”

Under the agreement, Ørsted will resell some of the natural gas that it receives from the Danish part of the North Sea to PST.

The company buys some of the natural gas produced by Dansk Undergrunds Consortium (DUC) Under long-term gas purchase agreements.

From mid-2022, production of natural gas in the Danish part of the North Sea is expected to exceed Denmark’s demand for natural gas.

The production increase will be driven by the resumption of the production at the Tyra field in the Danish part of North Sea.

Presently, the Tyra platform is undergoing redevelopment to extend its operational life by another 25 years and is expected to resume production in the middle of 2022.

Ørsted markets & bioenergy executive vice president and CEO Morten Buchgreitz said: “Ørsted is looking forward to cooperating with a recognised trading company like PST and is very satisfied with the agreement.

“When the Tyra field resumes delivery to Denmark, the amount of natural gas from the Danish North Sea in the market will increase significantly, and with this agreement PST will offtake a substantial amount of the natural gas that Ørsted expects to receive.”