Through its subsidiaries, Ostwind develops, project-manages, and builds wind farms across Germany and France 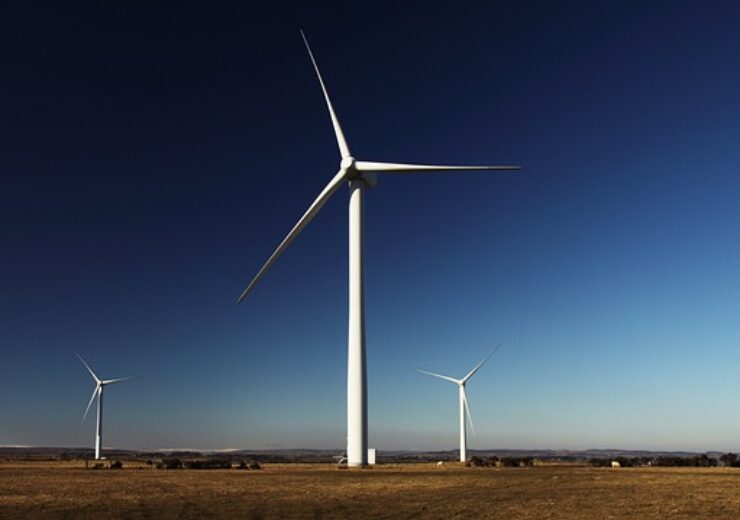 Ostwind has been developing onshore wind farms in Germany and France. (Credit: PublicDomainPictures from Pixabay)

Danish energy company Ørsted has confirmed media speculations that it is planning to acquire Ostwind, an onshore wind developer based in Germany.

Ørsted revealed that it is in late-stage talks with Ostwind and its shareholders Gisela Wendling-Lenz, Ulrich Lenz, and Fabien Kayser.

Ostwind develops, project-manages, and builds wind farms in Germany and France through its subsidiaries. The company has been operating for nearly 30 years.

On its website, the German firm claimed that it had built a total capacity of more than 1GW by connecting over 600 wind turbines.

Ostwind is also said to have implemented various solar projects.

Ørsted stated that the ongoing discussions for acquiring the German firm are in line with its announcement on its Capital Markets Day 2021. At the event, Ørsted unveiled plans to continuously pursue the growth of its onshore business in Europe.

The Danish energy company said that it cannot provide any assurances on whether a deal will be executed and the timing of it.

Earlier this month, Ørsted announced its foray into the Spanish onshore renewables market through four solar and wind partnerships. Through the partnerships, the Danish firm will pursue early-stage solar and onshore wind projects in the forthcoming grid auctions in Spain.

It has forged partnerships with Glide Energy, ARBA Energías Renovables, Rolwind, and Ereda for supporting project development and services.

Ørsted’s entry into the European onshore market was in 2021 through the acquisition of the onshore wind platform of Brookfield Renewable Ireland.

In June 2021, when the deal was closed, the acquired portfolio had 389MW in operation and under construction, 149MW in advanced development, and over 1GW of development pipeline in Ireland and the UK.