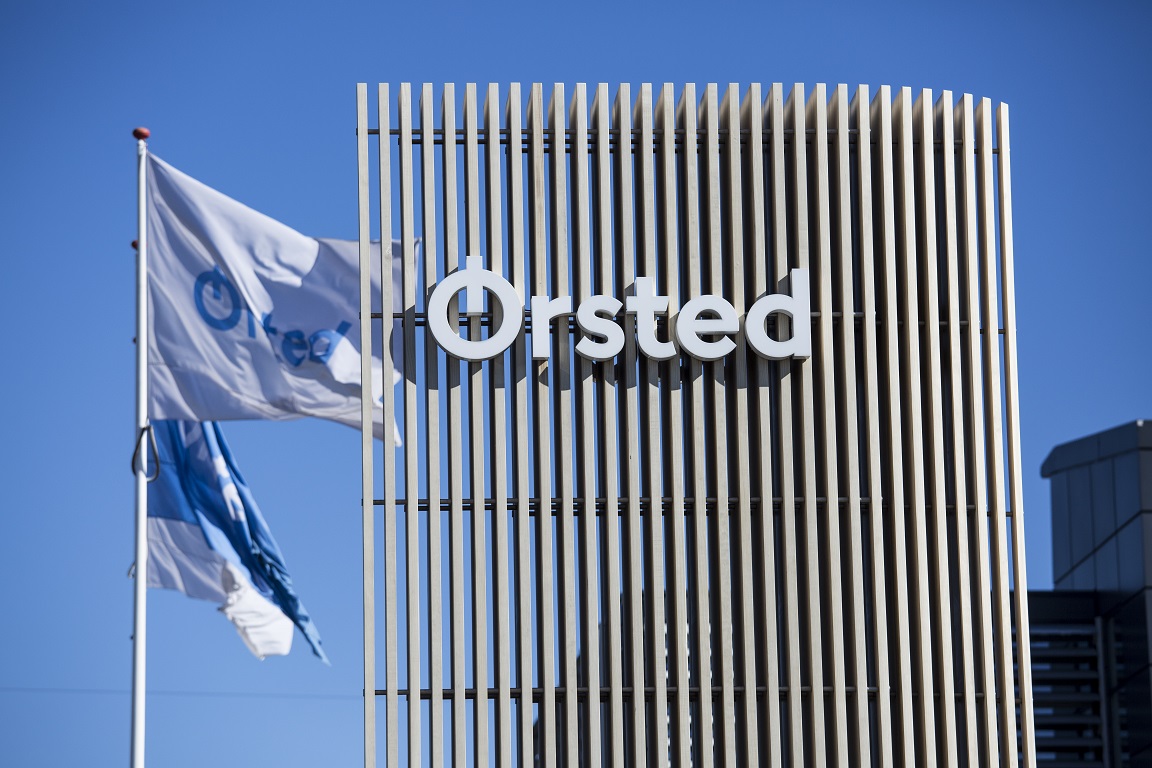 In April this year, Ørsted has agreed with Brookfield Renewable to acquire its Ireland and UK onshore wind business BRI, which develops, owns, and operates onshore wind farms.

It has a portfolio of 389MW in operation and under construction, 149MW in advanced development, and more than 1GW of development pipeline in Ireland and the UK.

With the closing of the acquisition, the existing BRI management team will continue to operate the business under the leadership of Kieran White as vice president and managing director of Ireland and UK onshore.

White said: “Today’s a truly exciting day for our team. We have a proven track record in developing and building renewable projects of scale in Ireland and the UK.

“Joining Ørsted, a leader in the global energy transformation to renewables, means we’re competitively positioned to drive value creation and increase renewable capacity in a market set to grow in the coming years.”

In a separate development, Ørsted has joined the Norwegian offshore wind consortium alongside Fred. Olsen Renewables and Hafslund Eco.

Ørsted, Hafslund Eco and Fred. Olsen Renewables will be equal partners in the consortium, which aims to apply for licenses in Utsira Nord and Sørlige Nordsjø II areas, as appointed by the Norwegian government.

Ørsted chief commercial officer and deputy group CEO Martin Neubert said: “This partnership is an important step for Ørsted, as we expand our footprint in the Nordics.

“At the same time, we have made the strategic choice to drive the commercialisation of floating offshore wind to unlock the massive potential of the technology around the world where Norway can become a key market in Europe.”