To be located off the coast of Atlantic City, the offshore wind project is expected to come online in 2024 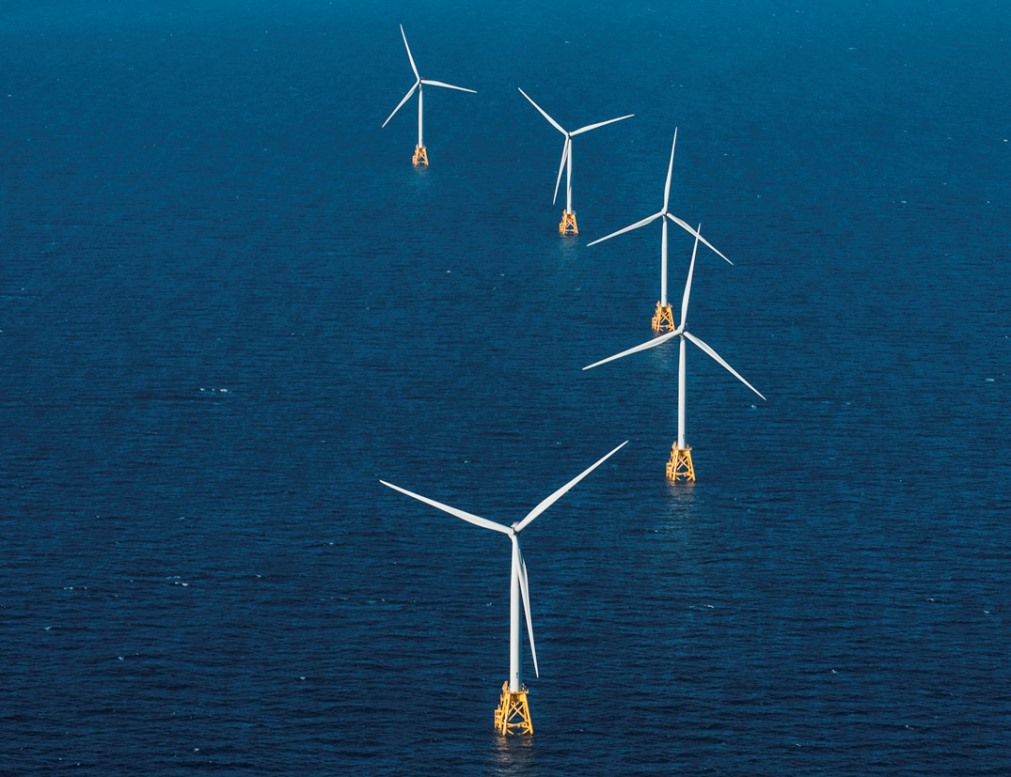 The New Jersey Board of Public Utilities (NJBPU) has selected Danish energy giant Ørsted as a preferred bidder for Ocean Wind, the first offshore wind project in the state with 1.1GW of capacity.

To be located off the coast of Atlantic City, the offshore wind project is expected to come online in 2024, subject to the final investment decision by Ørsted.

When online, the Ocean Wind project will generate enough clean electricity to power more than half a million New Jersey homes annually. The development and construction phase, which could last for at least three years, is expected to create more than 3,000 direct jobs annually.

The Danish company also plans to establish an operations and maintenance (O&M) base in Atlantic City that will provide permanent, high-skilled jobs during the more than 25 years lifespan of the project.

“We look forward to delivering Ocean Wind which will be the first offshore wind farm in the US to cross the 1GW mark and will contribute significantly to meeting Governor Murphy’s ambitious renewable energy goals.”

Ørsted will take the support of PSEG’s non-utility affiliates in the form of energy management services and potential lease of land for use during the project development and execution phases.

PSEG which has a long development partnership with Ørsted, has an option to take equity stake in the 1.1GW Ocean Wind project.

As per Ørsted, the announcement is the starting point of its plan to build nearly 2GW of portfolio in the US between 2022 and 2024.

As part of the Mid-Atlantic cluster, the company will build and commission the 1.1GW Ocean Wind by 2024. This will be followed by the 120MW Skipjack, which will deliver power to Maryland. The project is expected to be commissioned by 2022.

Other projects include the North-East cluster, which is owned 50:50 with Eversource. This will include the 704MW Revolution Wind, which will deliver power to Rhode Island and Connecticut, with 400MW and 300MW, respectively.

This will be followed by the 130MW South Fork wind farm, which will supply power to Long Island, New York, expected to be commissioned by 2022.