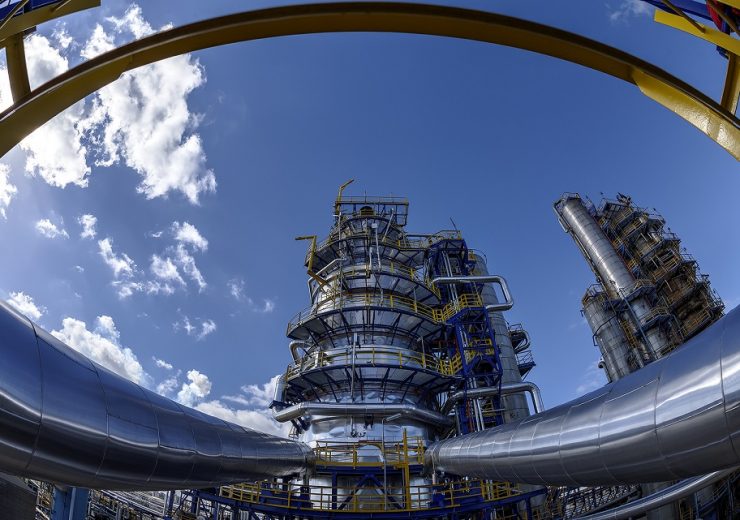 Poland-based oil refiner PKN Orlen has unveiled its plans to build 250MW of electrolysis plants for the production of green hydrogen across Poland, the Czech Republic and Slovakia as part of its Hydrogen Eagle programme.

Orlen said that the Hydrogen Eagle scheme would help achieve its annual hydrogen production capacity of approximately 50,000 tonnes by 2030.

“We know that this is extremely important both from the business and environmental perspective. Entering the market of sustainable hydrogen production will give us competitive advantages in the retail, refining and power generation business in the decades to come.

“It will also allow us to significantly reduce our carbon footprint, marking an important step towards achieving carbon neutrality in 2050.”

Under the Hydrogen Eagle programme, Orlen will construct six new RES-powered hydrogen hubs, two in Poland, two in the Czech Republic, and one in Slovakia.

The company intends to build a hydrogen electrolysis plant, which runs on electricity supplied from the Baltic Power offshore wind farm.

Also, more than 100 hydrogen refuelling stations, including 54 in Poland, 22 in the Czech Republic and 26 in Slovakia, will be built for individual, public and cargo transport.

Orlen said that its Hydrogen Eagle programme has passed a review by the Ministry of Development, Labour and Technology under the IPCEI mechanism.

It will support the European Hydrogen Backbone (EHB) hydrogen infrastructure, aimed at producing zero- and low-carbon hydrogen and building a solid supply chain in Europe.