Optimise Prime will conduct three live trials in London, each comprising a fleet of 1,000 vehicles, to test the strain of commercial-scale activity on the electricity network 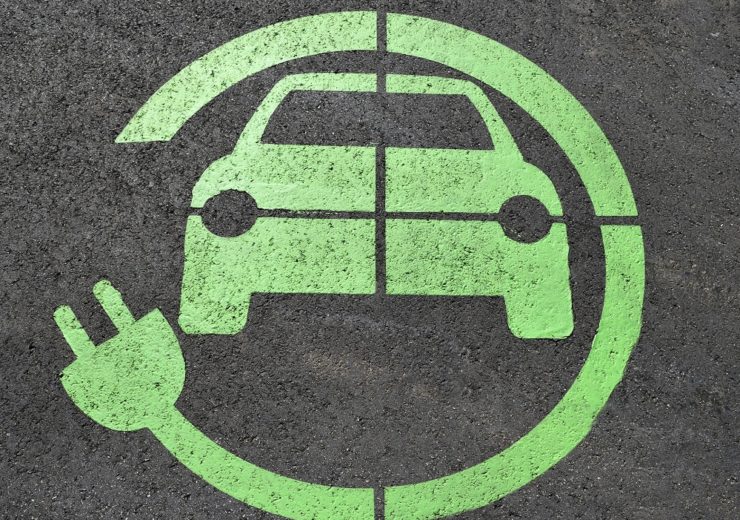 The International Energy Agency estimates there will be 125 million electric vehicles on the road by 2030 (Credit: Pixabay)

With the move towards electric vehicles well-underway, a consortium of businesses known as Optimise Prime is helping industry to better understand how commercial-scale operations will affect the charging network. NS Energy finds out more.

The polluting effect vehicles can have on the environment has become ever more ingrained in the public consciousness, with businesses and consumers looking for alternative ways to manage their transportation needs.

The most prevalent way people are turning to is electric vehicles (EVs), with the International Energy Agency estimating there will be 125 million EVs on the road by 2030, compared to three million in 2017.

But with this predicted surge in use around the world, questions have been raised about the how the electricity infrastructure will handle the expected 4,000% increase in use.

Fast charging points will be a key aspect of this – and while they have fast become a fixture of retail parks and motorway services, their rollout in major cities – areas in which more than 60% of greeenhouse gases are produced – is an important issue.

To investigate the readiness of these major urban environments for the influx of EVs, and to work out the best way to implement the necessary infrastructure, a group of businesses led by Japanese technology firm Hitachi have formed a consortium called Optimise Prime.

Speaking at Hitachi’s NEXT conference in Las Vegas, CEO of the company’s Digital Innovations subsidiary, Hicham Abdessamad, said: “We’re looking holistically at how to build a sustainable electrification solution.

“We all know it’s good for the environment, but it’s creating so many problems that we need to address in terms of charging stations, impact on the grid and the impact on overall society as we go more towards electrification.”

What is the Optimise Prime consortium doing?

To find this out, it is conducting live trials across three transportation fleets in London, involving 1,000 EVs in each study.

The trials will monitor vehicles and charge-points, using the data collected to determine methods for reducing the impact commercial EVs will have on charging networks, and developing the word’s largest data set about how EV charging will affect electricity grids in the process.

Different types of business operations mean electrified commercial vehicles are likely to have varying charging patterns, depending on their daily usage.

Monitoring the impact of home charging creates a challenge for the network since commercial use for energy is “hidden” inside a domestic load profile, making forecasting and planning difficult.

During the live trials, the consortium will find these loads on domestic connections and search for ways to reduce the need for network reinforcement.

Charging EVs at depots or at public access points poses a different challenge, due to the network impact of charging commercial fleets at scale.

To address this issue, Optimise Prime plans to investigate the use of smart charging, enabling the uptake of profiled connections, and the provision of flexibility services from EV fleets.

Centrica, the owner of UK utilities firm British Gas, operates the third-largest commercial vehicle fleet in the UK, including 13,000 maintenance vans which are predominantly kept at home by drivers.

The project is expected to aid the transition of 150% more of these vehicles than originally planned to electric over the next three years.

“We will install the charging solutions for those homes, and we will also aggregated those EVs into our virtual power planet and provide flexibility services to the grid.

“One thing we can think about is to leverage this project to identify some of the potential of EV charging and the electrification of the transportation.”

Another business involved in the trial is UK postal service, Royal Mail, which is Optimise Prime’s depot charging partner.

It manages the country’s largest fleet, made up of more than 48,000 vehicles based at 1,700 delivery offices, with national and local emissions regulations demanding a move to an ultra-low carbon fleet.

Providing the public charging vehicles for the trial is Uber, which is the fastest growing private-hire vehicle operator in the UK.

Uber’s UK network comprises more than 70,000 partner-drivers, the majority of which are based in and around London.

The company has electrification plans for its most popular hire product, UberX, in the capital, aiming to transition UberX drivers on its app to EVs by 2025.

Speaking in Las Vegas, Uber’s head of sustainability and environmental impact Adam Gromis said: “My role is to look after the environmental dimension of that for the platform – to measure it, see where are we today and where we need to go tomorrow.

“That means listening to what cities need and what the global ambitions are for climate and other environmental goals, and to figure out what are the projects that we can mobilise and scale quickly.

“Projects that can actually drive reduction and impact, and serve mobility in a way that has never been done before.

“For us, the opportunity to share a little bit of our data in an anonymised and aggregated way, and then in return learn from our partners on the grid side – the green implications and optimising the electricity side is a very exciting opportunity.”