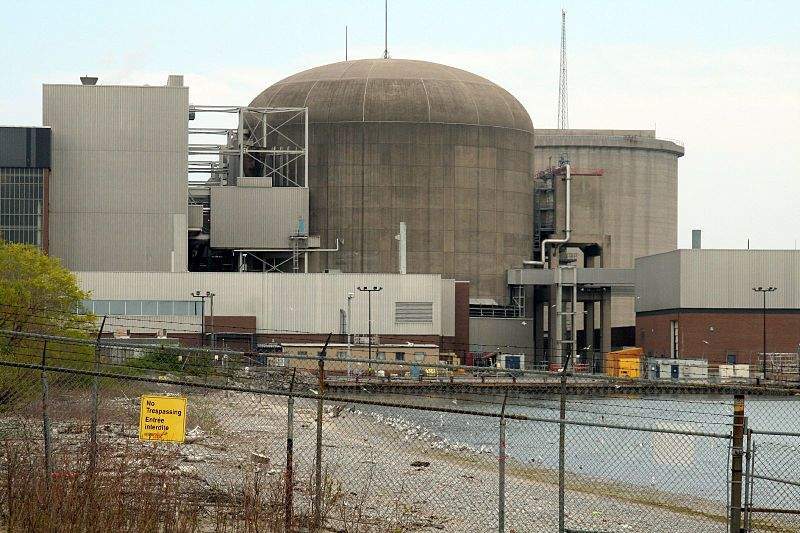 The nuclear project is capable of producing power enough to serve a 1.5 million people, and about 14% of Ontario’s electricity needs.

OPG president and CEO Jeff Lyash said: “OPG is very pleased with the CNSC’s decision that will save Ontario’s electricity customers up to $600 million and preserve 7,500 jobs across Ontario.

“Today’s decision reflects our continued investment in Pickering to improve its already strong performance, and the dedication of our staff to nuclear safety and ensuring safe and reliable operations to 2024.”

The power plant will operate until the end of 2024, followed by safe storage activities, such as removal of fuel and water, between 2024 and 2028.

OPG said in a statement: “The station will operate until the end of 2024, followed by safe storage activities, such as removal of fuel and water, between 2024 and 2028.”

OPG applied for a license renewal for the Pickering generating station to the CNSC in August 2017, to continue operations in order to help secure a reliable and efficient supply of low cost, baseload electricity.

Until 2024, the nuclear station is expected to avoid carbon emissions comparable to taking 3.4 million cars off the road, and contribute $12.3bn to Ontario’s GDP.

The power plant’s all six units are planned to be operated until 2022 following which two units will be shut down, and four would run to 2024.

The commission said it has also authorized the firm to operate units 5 to 8 at the power plant up to a maximum of 295,000 equivalent full power hours.

A Independent Environmental Monitoring Program (IEMP) has been implemented by CNSC to ensure that the public and the environment around the licensed nuclear facilities are protected.