However, Mexico did not agree to the reductions in crude oil production, making the agreement conditional on its consent 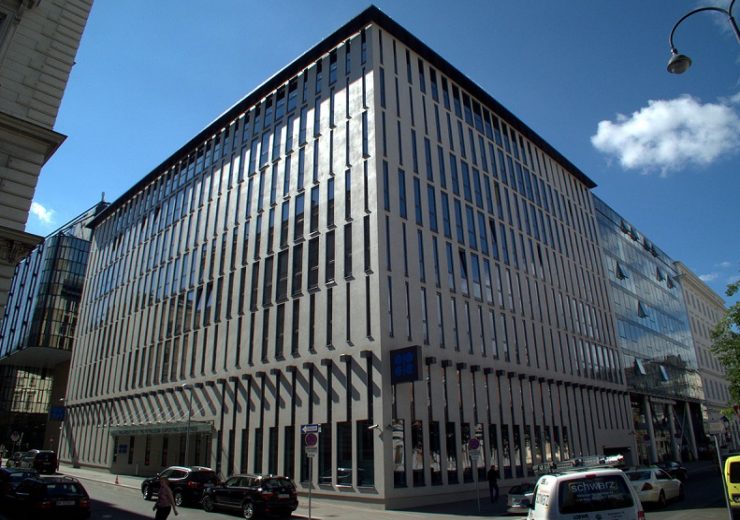 Opec+ members with the exception of Mexico agree on cutting crude oil production in 2020 (Credit: DALIBRI/Wikipedia.org)

The Organisation of the Petroleum Exporting Countries (Opec) and its allies have reached a deal to cut crude oil production by ten million barrels per day (bpd) for the months of May and June amid the falling demand for the commodity caused by the coronavirus pandemic.

In the following six months, from 1 July 2020 until the year end, the total adjustment in crude oil production has been agreed to be eight million bpd.

According to Opec, the baseline for calculating the adjustments is the oil production in October 2018, with the exception of Saudi Arabia and Russia which had the same baseline level of 11 million bpd.

However, Mexico, which participated in the meeting, did not agree to the measures. As a result, the agreement reached by the other countries will be conditional on the consent of Mexico.

Opec, which is an intergovernmental organisation comprising 13 member nations, said that the agreement will be valid until 30 April 2022.

An extension of the agreement will be reviewed during December 2021, said the organisation, which is currently based in Vienna, Austria.

The meeting also appealed to all the major oil-producing nations to contribute to the efforts aimed at stabilising market.

Opec said in a statement: “In the meeting, the Opec and non-Opec oil-producing countries participating in the Declaration of Co-operation, reaffirmed their continued commitment to achieve and sustain a stable oil market, the mutual interest of producing nations, the efficient, economic, and secure supply to consumers, and a fair return on invested capital.”

The participating countries in the meeting are scheduled to meet again on 10 June 2020 to determine further measures that are required to balance the market.