The Government of Ontario has made a decision to cancel and wind down 758 renewable energy contracts in order to bring $790m in savings to Ontario ratepayers. 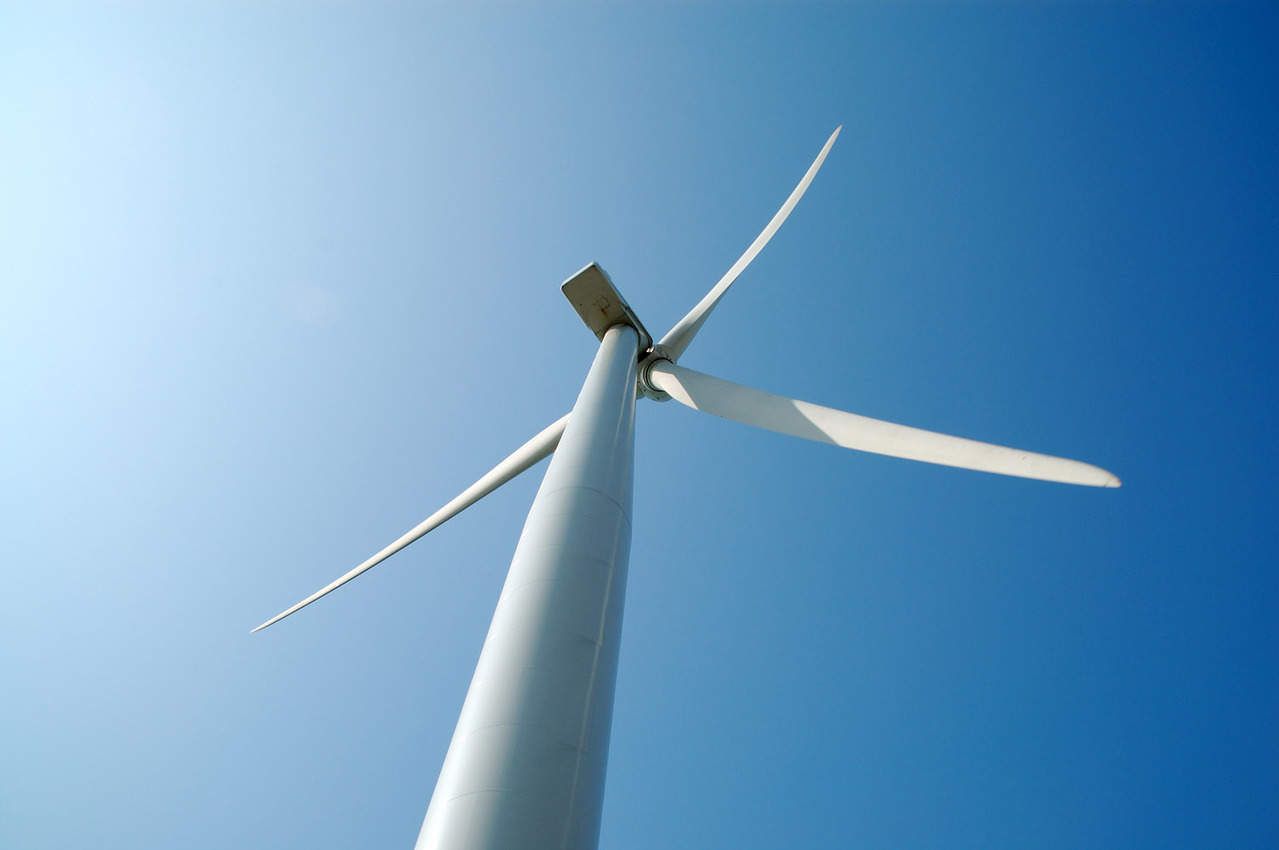 The announcement was made by Minister of Energy, Northern Development and Mines Greg Rickford.

“We clearly promised we would cancel these unnecessary and wasteful energy projects as part of our plan to cut hydro rates by 12 per cent for families, farmers and small businesses,” said Rickford in making the announcement. “In the past few weeks, we have taken significant steps toward keeping that promise.”

All of the cancelled projects have not reached project development milestones. Terminating the projects at this early stage will maximize benefits for ratepayers.

Rickford also confirmed that the government intends to introduce a legislative amendment that, if passed, will protect hydro consumers from any costs incurred from the cancellation. Even after all costs are accounted for, ratepayers can expect to benefit from $790 million in savings from this one decision.

“For 15 years, Ontario families and businesses have been forced to pay inflated hydro prices, so the government could spend on unnecessary and expensive energy schemes,” said Rickford. “Those days are over.”