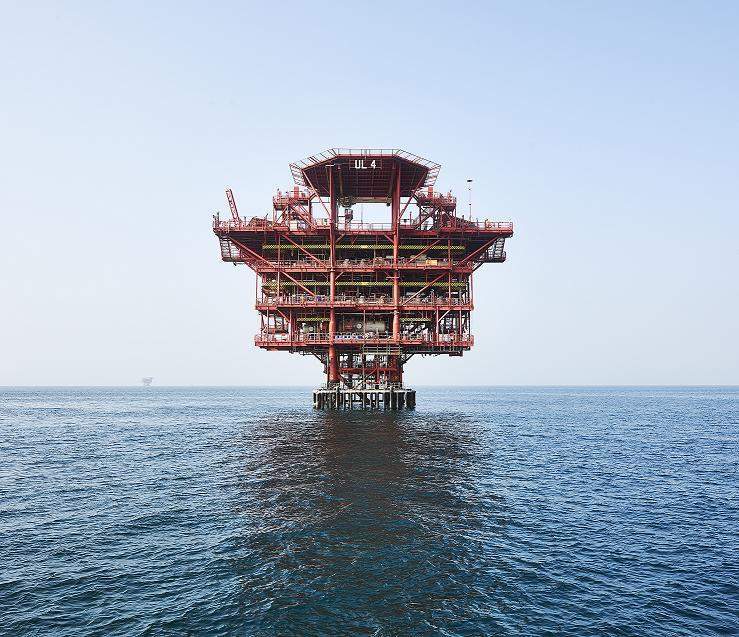 While the SARB field is located 120km from Abu Dhabi, the Umm Lulu field is 30km from the UAE capital city. Both the fields are located offshore in shallow waters.

Umm Lulu had achieved its early production in the fourth quarter of 2016.

In April, OMV was awarded a 20% stake in the Abu Dhabi – SARB (with the satellite fields Bin Nasher and Al Bateel) and Umm Lulu concession along with the associated infrastructure. The participation fee for the stake is $1.5bn with the contract duration being 40 years.

OMV’s overall share of the reserves for the entire duration of the concession agreement will be around 450 million barrels oil for SARB and Umm Lulu, with upside potentials from the satellite fields Bin Nasher and Al Bateel.

The Austrian oil and gas firm expects to spend around $2bn over the contract term, out of that, it will spend nearly $150m per year during the first five years.

Earlier this month, OMV signed a Heads of Agreement with Sapura Energy to acquire a 50% stake in the latter’s upstream business for an enterprise value of $1.6bn.

Last month, the Austrian oil and gas company said that its subsidiary OMV Petrom had commenced production from the LVO7 well at the Lebada Vest field offshore Romania.