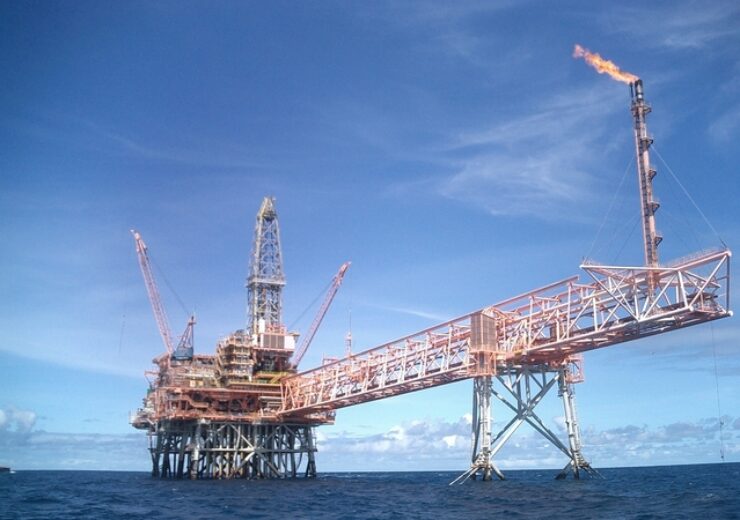 OMV Petrom has announced the launch of a new €32m drilling campaign in the Istria block, contained in the shallow waters of the Black Sea, offshore Romania.

The Romanian oil company will drill two development wells as part of the programme. Drilling operations for the first well began last month, while the second well will be spudded soon, said the subsidiary of Austrian energy company OMV.

According to OMV Petrom, drilling on the two wells is being carried out at depths of more than 2,500m below the seabed, in waters with a depth of approximately 60m.

OMV Petrom executive board member responsible for upstream Chris Veit said: “OMV Petrom has had an active presence in the Black Sea for over four decades and, during this period, OMV Petrom demonstrated its important role for the economic development of Romania.

“Using modern technical solutions, we seek to unlock additional resources that can compensate for the decline of the domestic production from mature fields. The Black Sea has a strategic importance for Romania’s gas production, which currently covers almost 10% of the country’s annual gas consumption.”

The two-well drilling campaign is part of a series of investment projects taken up by the company for offshore production in the Black Sea.

Between 2014 and 2019, the Romanian oil and gas company had invested more than €500m in the region. The investment included drilling 16 exploration and production wells and sidetracks, and also for modernising the production facilities and gas compression system, among other activities.

The OMV subsidiary’s oil and gas production in the offshore Istria block amounts to nearly 25,000 barrel of oil equivalent per day (boe/day).

The company is also active in the Neptun Deep block in the deepwater areas of the Black Sea, where it is in an exploration partnership with ExxonMobil.

OMV Petrom ended 2020 by signing a deal with Magnetic Oil to divest its production assets in Kazakhstan in a move to focus on its operations in the Black Sea region.

Under the agreement, the company will sell its 100% stakes in Kom-Munai and Tasbulat Oil that hold the production licences for four onshore fields in the Central Asian country.