OMERS to buy 50% stake in BridgeTex pipeline from Plains, Magellan for $1.43bn

Canadian pension fund OMERS has agreed to acquire a stake of 50% in the BridgeTex pipeline, a crude oil pipeline system in Texas, for $1.438bn from its joint owners Plains All American Pipeline and Magellan Midstream Partners. 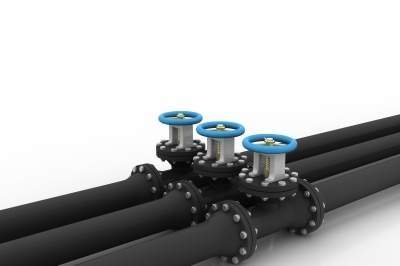 The BridgeTex pipeline delivers 400,000 barrel-per-day (bpd) of Permian Basin crude oil from Midland and Colorado City to the Houston Gulf Coast area, with additional connectivity for shippers in the Texas City area.

While Plains will sell 30% of its stake in the crude oil pipeline, Magellan will sell a stake of 20% to OMERS. Each of the sellers will receive a proportionate share of the total purchase price.

The deal, which will be subject to the satisfaction of customary closing conditions, is likely to be completed in the fourth quarter of 2018.

“The addition of BridgeTex marks our re-entry into the U.S. midstream sector and is a welcome addition to our high-quality infrastructure portfolio.”

Prior to the transaction with the Canadian entity, the BridgeTex pipeline was owned equally by Plains and Magellan.

Plains bought its stake of 50% in BridgeTex Pipeline Company, the holding company of the pipeline, in 2014, from Occidental Petroleum for $1.075bn.

Last year, it was announced that BridgeTex will expand the pipeline system to achieve a new capacity of around 440,000 bpd. The additional 40,000bpd of capacity is slated to be operational in early 2019.