Equipped with 75 wind turbines, the wind farms have a combined power generation capacity of 182.6MW 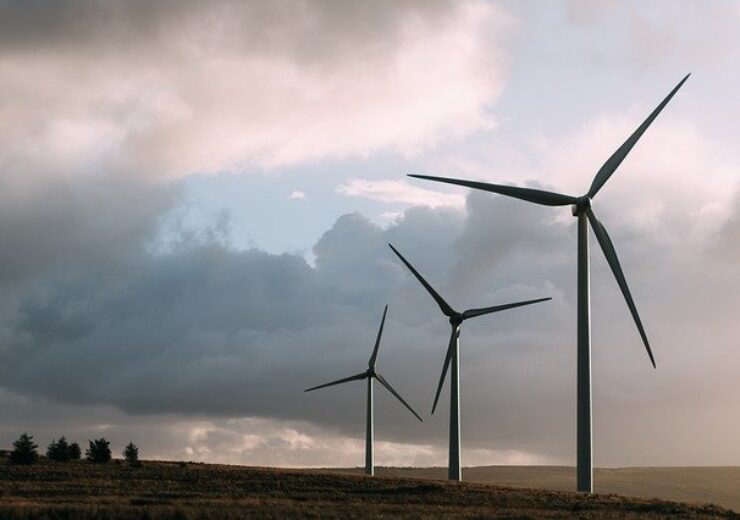 Under the deal that is valued at BRL661.7m ($117.7m), the company will acquire the stake in Ventos da Bahia 1 and Ventos da Bahia 2 with a combined installed capacity of about 182.6MW.

For the deal, Omega will pay around 55% of the deal value in cash and the remaining by assuming long-term asset-related debt.

They are equipped with 75 wind turbines, of which 53 were supplied by Vestas and the remaining 22 by Acciona.

Omega and EDF to jointly own 504MW wind and solar portfolio

Omega Geração said: “This Transaction illustrates the success of our partnership with EDF, which is poised to thrive in the long run and create value for all.

“Since the beginning of our partnership in Pirapora 19 months ago, our admiration and respect for EDF Renewables has only grown, given its technical expertise, values, and commitment to Sustainability.

“With this transaction, we expect to add high-quality assets to our portfolio and consolidate our presence in one of the main renewable energy regions in Brazil, inland Bahia.”

In 2018, Omega had signed an agreement with EDF Renewables to acquire 50% stake in the 321MW Pirapora solar complex located in Minas Gerais State, Brazil.

Upon completion of the current transaction, Omega and EDF will jointly own 504MW wind and solar projects.

The completion of the deal is subject to customary conditions that include approval by project lenders and Brazil’s Administrative Council for Economic Defense (CADE).