Omega Geração has signed an agreement to acquire 50% stake in the 321MW Pirapora Complex, which is claimed to be the largest solar project in operation in Brazil, from EDF Renewables and Canadian Solar UK Projects. 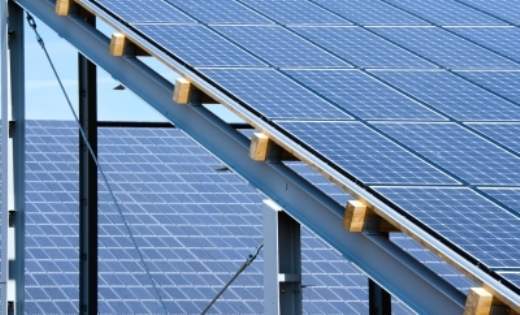 Omega Geração will acquire 30% stake in the solar PV complex from EDF Renewables and 20% stake from Canadian Solar UK Projects, for an enterprise value of R$1.1bn ($280m). The price could vary depending on certain conditions and final project financing to be raised by the project companies.

The solar complex will be Omega’s first solar investment and after the transaction is completed, solar energy will account for 25% of its installed capacity, while wind and hydro power will represent 62% and 13% respectively.

Consisting of 11 plants, Pirapora is a solar PV complex connected to the national grid through a shared connection infrastructure, located in the state of Minas Gerais.

Pirapora Complex is claimed to be located in one of the sunniest areas of Brazil, according to the Brazilian solar irradiation map, where the average global horizontal irradiation is 2,078 kWh/m²/year.

The transaction is subject to customary closing conditions including the approval from the Brazilian antitrust authority approval (CADE) and creditor’s consent. After the transaction is closed, Omega and EDF Renewables in Brazil will manage the solar plant together.

Omega CEO Antonio Augusto Torres de Bastos Filho said: “With Pirapora we will add to the portfolio an asset that meets our high-quality standards and makes our cash flows even more predictable given the diversification of region and source.

“We are also happy to continue to expand our investments in Minas Gerais, the state where Omega started its history 10 years ago with the development of Pipoca hydroplant.”

The transaction is subject to customary closing conditions including the Brazilian antitrust authority approval (CADE) and creditor’s consent.