Global upstream project delivery is finally on track, but oil and gas companies must avoid a repeat of budget blowouts that have cost the industry $80bn, writes Julian Turner. 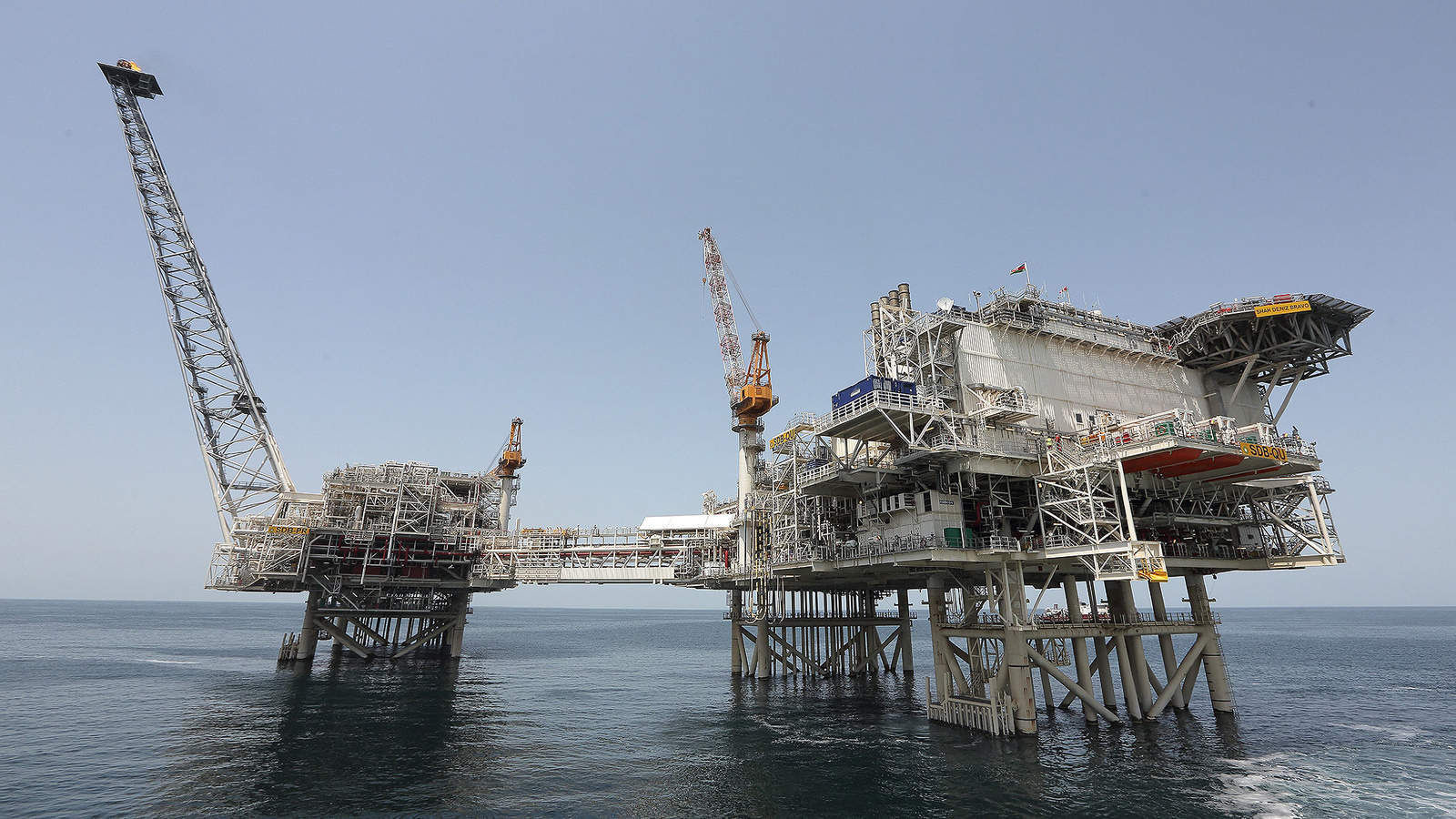 Upstream operators must learn from past mistakes and deliver a new raft of oil and gas mega-projects on time and on budget if they are to deliver maximum value to investors.

That’s the conclusion of a new report from energy consultancy Wood Mackenzie that suggests the successful execution of capital projects is now of crucial importance to an upstream industry adapting to lower prices.

The prolonged downturn of the past four years has forced companies including multinationals such as BP, Shell and Chevron to critically evaluate how they manage their major capital investments – and it is clear why.

The top 15 project blowouts of the last decade were a cumulative US$80 billion over budget. According to Wood Mackenzie, cost overruns between 2008 to 2014 diluted returns 12% on average, compared with an expected 19% at the time of investment.

“That is a huge amount of value destruction.”

Despite the profligacy of the pre-price-crash era, emerging signs of improved execution suggest upstream operators are getting it right after a period of dismal performance on project returns.

Wood Mackenzie notes that fields green-lighted since 2014 have on average been completed ahead of schedule and under budget, and that over the past 12 months a growing list of mid-to-large projects have also been delivered on target, including those located in regions notorious for cost overruns, such as the Arctic and Caspian.

Most recently, Shell brought onstream its deepwater Gulf of Mexico Kaikias field nearly one year ahead of schedule, suggesting that the notoriously complex, capital-heavy deepwater sector has – for now – transitioned to a simpler, lower-cost business model.

1) Spare capacity through the supply chain. This leads to better performance and lower costs. For example, in some basins such as the Gulf of Mexico and pre-salt Brazil, drilling efficiency has improved dramatically.

2) Service sector collaboration and alignment on contracts, albeit mostly in northern Europe.

3) Improved project management. Companies have more people looking at fewer things, while under-utilised service companies can offer their ‘A-team’ for each major contract.

5) More pre-FID planning. More contracts are ‘signed and sealed’ pre-sanction, often with preferred partners versus putting everything out to bid.

Oil and gas mega-projects back on the agenda

Improved project delivery in recent years has in part been supported by Big Oil’s de-emphasis of mega-projects, with companies instead favouring smaller, less risky plays with guaranteed revenues.

However, Wood Mackenzie believes this is not sustainable in the longer-term in an industry underpinned by large, cash-generative assets. In the LNG space in particular there are clear signs companies are re-engaging with giant, capital-intensive projects.

“There is a looming wave of big pre-FID LNG developments building on the horizon, all aiming for sanction between 2018 and 2020,” says Rodger. “After a fallow period in new LNG project sanctions, and megaprojects in general, the next 18 months will likely see a step change.

“This will be the real test of whether the industry has addressed the issue of poor delivery.”