Some of the winners of the UK's 32nd Offshore Licensing Round include Equinor, Apache Beryl, Eni, Cycle Petroleum, Summit Exploration, Royal Dutch Shell, and others 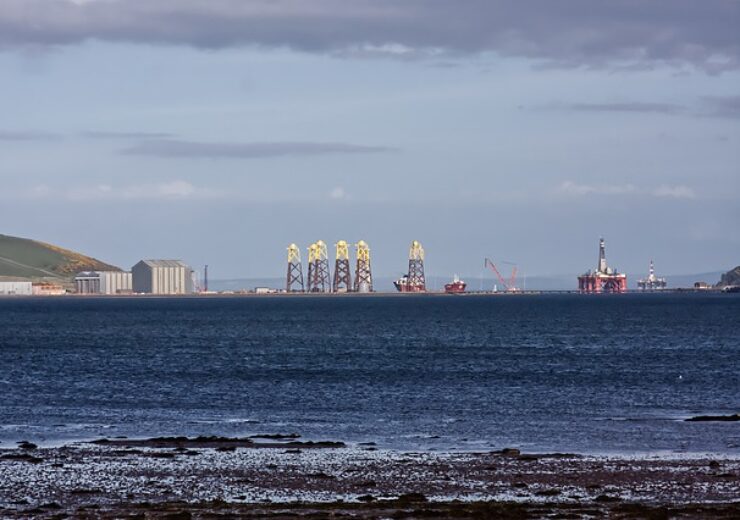 A total of 113 licences were awarded to 65 companies during OGA's 32nd Offshore Licensing Round. (Credit: Stephen Marrable from Pixabay)

The UK’s Oil and Gas Authority (OGA) said that it will award 113 licence areas spanning 259 blocks or part-blocks to 65 firms in the 32nd Offshore Licensing Round.

The regulator said that the new offshore licensing round features blocks located in mature, producing areas on offer, which are in proximity to existing infrastructure.

The licences have been offered under the terms of the OGA’s Innovate Licence, which is said to give greater flexibility in the durations of the initial and second terms.

Some of the winners of the 32nd Offshore Licensing Round

According to the OGA, the Innovate Licence allows applicants to define the duration and phasing of their licenses, which will enable them to undertake the optimal work programme.

The regulator said that the majority of the licences offered during the 32nd Offshore Licensing Round will enter the initial term, that is phase A or phase B exploration stage).

On the other hand, 16 of the awards in the 32nd Offshore Licensing Round are for licences that will straightaway proceed to the second term for potential developments or re-developments of fields where production had stopped and the acreage was relinquished by previous operators.

OGA said that it will temporarily stop the annual licence round activity and will not hold a licensing round during the 2020/21 period. The regulator said that this will facilitate relinquishments to take place so that more coherent areas can be reoffered in the future, thereby giving time to the industry to execute work commitments in the existing portfolio of licenses.

OGA, in a statement, said: “Government forecasts point to oil and gas remaining an important part of our energy mix for the foreseeable future, as we move towards net zero, as the UK is still expected to be a net importer.

“As such, managing the declining production and maximising the economic recovery from the UK remains vital to meet those energy demands as long as they exist, and to reduce reliance on hydrocarbon imports.”