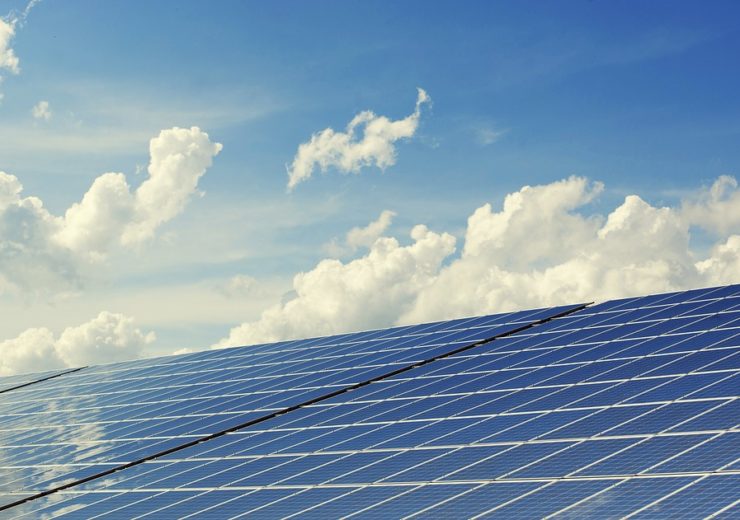 The company said that the electricity generated from the solar facility will be directly used to power an enhanced oil recovery field operation in the Permian Basin.

Located in Ector County near Odessa, the Goldsmith field solar facility is constructed by Occidental and will be operated by First Solar. The 120-acre solar farm comprises of 174,000 photovoltaic (PV) panels, which are manufactured by First Solar.

Occidental president and CEO Vicki Hollub said: “Occidental is taking an important step toward realizing our aspiration to become carbon neutral through the use of emissions-free solar electricity.

“Using solar energy in our operations is another way Oxy Low Carbon Ventures is enhancing the profitability and sustainability of our business while meeting the challenge of reducing atmospheric greenhouse gases.”

The solar facility contributes to the Occidental’s commitment to economically lower its carbon footprint by using emissions-free power sources in operations.

OLCV president Richard Jackson said: “The solar facility and long-term solar power agreement further enable us to realize cost efficiencies and reduce the carbon intensity of our operations through the use of lower-carbon electricity, which together are ultimately expected to eliminate more than 160,000 tons of CO2 emissions each year.”

In August, Oxy Low Carbon Ventures and Cemvita Factory announced an investment agreement to advance the development of new bio-engineered pathways that use carbon dioxide as feedstock for sustainable production of intermediate chemicals and polymers.