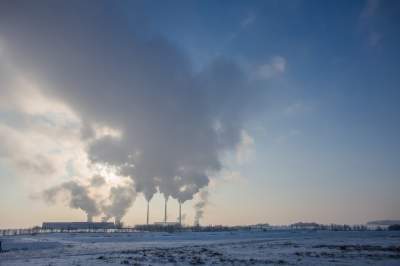 The plant features two coal-fired units, each of 660MW capacity. The commissioned 660MW Unit 1, which was synchronized with the main grid in last August for testing purpose, will be capable of generating 15.84 million units per day, reported Times of India.

In 2012, Japan-based Toshiba had taken up the responsibility to deliver the two units of supercritical steam turbine and generators under a $315m contract.

While 75% of the electricity produced from the commissioned unit 1 of the Meja power project will be supplied to its host state Uttar Pradesh, the remaining 25% output will be distributed to other northern Indian states.

With the commissioning of the unit 1 of the Meja thermal power station, NTPC has taken the total commissioned capacity of NTPC group to 5.36GW.

In late March, NTPC announced the commissioning of the first unit of the 4GW Lara super thermal power project in the Indian state of Chhattisgarh. The commissioned unit is of 800MW and is set to be joined by four more units of the same capacity in the future.

The Lara coal-fired power plant is being built with an investment of $4.62bn in the Raigarh district.

In March, NTPC completed the first phase of the $2.9bn Kudgi super thermal power station in the southern Indian state of Karnataka. As part of it, the energy conglomerate commissioned a third unit of 800MW power generation capacity, taking the installed capacity of the first phase to 2,400MW.

NTPC will be adding two more units, each of 800MW during the second and final phase of the Kudgi super thermal project.