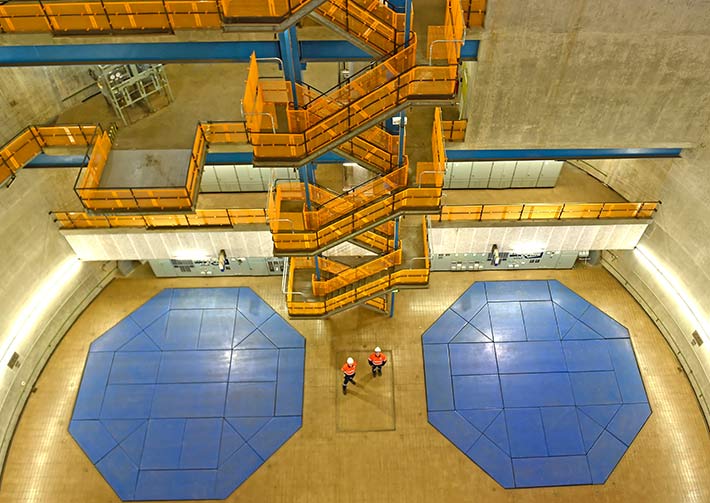 Planning and Public Spaces Minister Rob Stokes today announced geological works for the major upgrade have been given the go ahead.

“This transformative project on the South Coast has the potential to significantly boost energy security in NSW, while also delivering renewable power to consumers across the State,” Mr Stokes said.

“The upgrade would see an additional 235 MW of clean energy generated, bringing the site’s total output to 475 MW, or enough energy to power 160,000 homes.”

Energy and Environment Minister Matt Kean said the project would help the NSW Government achieve its target of reaching net-zero emissions by 2050.

“Pumped hydro stations act like a battery. They provide firm energy when intermittent sources of power like solar and wind are offline.”

The applicant, Origin Energy, will now need to submit an Environmental Impact Statement to the NSW Government before the main upgrade works, involving the construction of a hydroelectric pump and power station, can begin.