Novatek’s subsidiary OOO Novatek-Yurkharovneftegas has bagged rights for the South-Leskinskiy License Area located on the Gydan peninsula in the Krasnoyarsk Territory in Siberia. 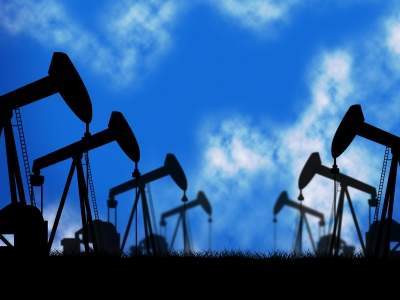 The exploration area was won by the Novatek subsidiary during an auction by successfully bidding RUB2.04bn ($30.42m).

As per the Russian resource classification system, the South-Leskinskiy License Area holds an estimated hydrocarbon resource of 3.5 billion barrels of oil equivalent.

The 27-year license term gives the company rights for geological survey, exploration and production at the South-Leskinskiy block, which is located near its existing licenses on the Gydan peninsula.

Novatek, in a statement said: “The new license is consistent with the Company’s strategy to expand our hydrocarbon resource base on the Yamal and Gydan peninsulas to increase natural gas and liquid hydrocarbons production.”

In September, Novatek said that it discovered two new hydrocarbon deposits at the Utrenneye field, which is also located at the remote Gydan Peninsula in northern West Siberia. The discovery was made after the drilling and testing of well #294.

Subsequently, the Russian natural gas producer declared that the newly discovered mid-Jurassic deposits in the Utrenneye field are commercially viable.

Located in the Yamal-Nenets Autonomous District, the Utrenneye field is expected to produce natural gas for Novatek’s Arctic LNG-2 project.

The proposed $25.5bn Arctic LNG 2 project will tap into the seven billion plus barrels of oil equivalent (boe) of hydrocarbons resources from the field.

In August 2017, Novatek’s subsidiary OOO Arctic LNG-2 won the bid for the license to undertake geological survey, exploration and production of hydrocarbons for a subsoil area that includes the Shtormovoye field.

The acquired license area, which is located on the Gydan peninsula, is also partly contained offshore in the Gydan and Ob bays in the Kara Sea. It borders the Utrennee field and is estimated to hold 7,932mmboe of hydrocarbon resources.