Fortum Oslo Varme is part of the Norwegian full-scale project that will establish an entire value chain with capture, transport and storage of CO2 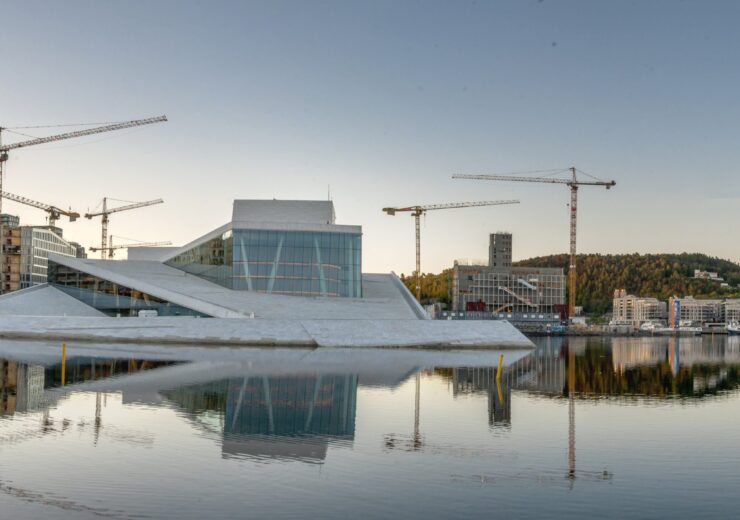 On 21 September Norwegian government publicize financing of a full scale carbon capture and storage (CCS) project in Norway. As part of this project, the Norwegian government intends to fund carbon capture at Fortum Oslo Varme’s waste to energy facility in Oslo, providing that the project secures sufficient funding also from other sources such as EU.

Fortum Oslo Varme is pleased with the concrete and significant support for financing carbon capture from waste incineration in Oslo.

“This is good news for everyone dedicated to realizing CCS in Norway,” says Jannicke Gerner Bjerkås, CCS director at Fortum Oslo Varme.

“We had of course hoped for full funding, but despite the fact that full funding is not granted now, we are pleased that the Government is willing to contribute to part-financing of our CO2-capture project with a concrete and significant amount – NOK 3 billion. The decision demonstrates that the Government believes that Fortum Oslo Varme’s project is important, both for the climate and for the realization of carbon capture in an industry with large emission points,” Bjerkås continues.

The Government gives Fortum Oslo Varme a real opportunity to realize the project within a limited time frame.

“In collaboration with all our enthusiastic and skilled supporters, we will work hard to ensure the fastest possible realization. We are already in the process of applying for the EU Innovation Fund, and it is important that the EU sees that our project has the backing of the Norwegian Government.  We are therefore very happy that the Norwegian Minister of Petroleum and Energy, Tina Bru, underlines that she will support us throughout the entire upcoming process,” Bjerkås says.

Fortum Oslo Varme is part of the Norwegian full-scale project that will establish an entire value chain with capture, transport and storage of CO2. The full-scale CCS project will cut close to one million tonnes of CO2, corresponding to two percent of Norwegian emissions. In addition, there is great potential for using CCS for emission reductions in Europe as well. The investment in CCS plays an important role also in creating new industries and technology, as well as securing existing jobs and creating new ones.