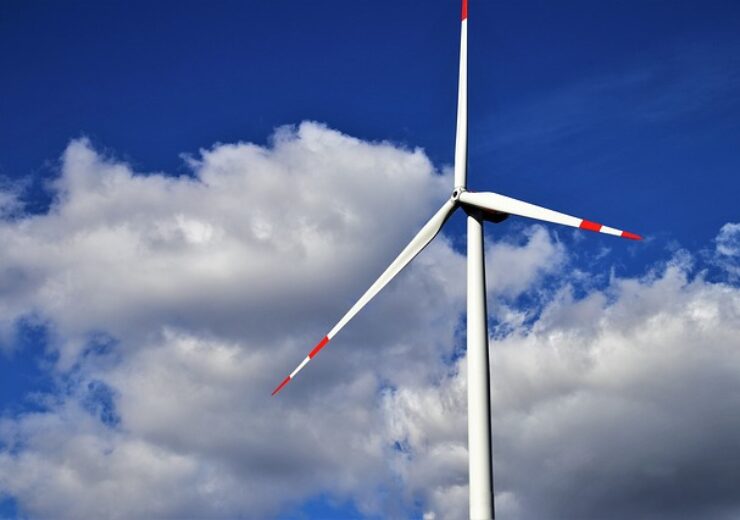 Canada-based Northland Power has agreed with PKN ORLEN to acquire 49% stake in the 1.2GW Baltic Power offshore wind project in the Baltic Sea.

Under the terms of the agreement, Northland is expected to invest around PLN 290m ($77m), in the Baltic Power development. The investment will cover the purchase price, and development expenditures to be spent throughout 2021.

The Baltic Power offshore wind project is a mid-development stage project located around 23km offshore from Poland’s coast in the Baltic Sea.

The project has received its location permit, signed grid connection agreement along with filing its environmental permit in 2020.

With all the permits and agreement in place, Northland is allowed to capitalise on the growth in renewable energy demand in Central European market.

“We are excited to partner with PKN ORLEN to expand our presence in Europe through the development of the Baltic Power offshore wind project, but more importantly, further contribute to the global decarbonization transition by helping Poland fulfill its renewable energy ambitions.”

The partnership between Northland and PKN ORLEN is anticipated to jointly develop the Baltic Power opportunity, which is expected to secure a 25-year Contract for Difference (CfD) offtake agreement.

Construction activities at the Baltic Power offshore wind facility are planned to commence in 2023, with commercial operations anticipated in 2026.

PKN ORLEN is a part of the ORLEN Group, which operates in the six markets including Poland, the Czech Republic, Germany, Lithuania, Slovakia, and Canada.

The large-scale company is said to play major important role in the Polish energy market, with 3.2GWe generation capacity.

Established in 1987, Northland Power is engaged in producing electricity from clean renewable resources to help the clean energy transition.