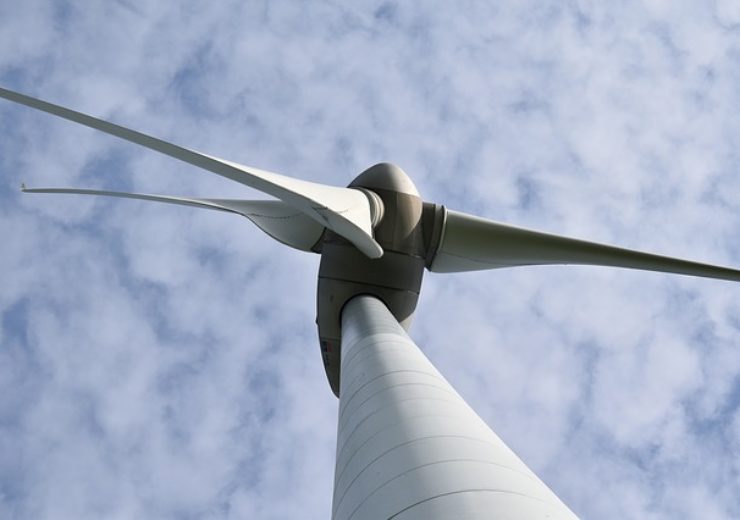 The Deutsche Bucht wind facility is located more than 100km from the German mainland, and is approximately 95km North-West of the island of Borkum.

Northland president and chief executive officer Mike Crawley said: “Achieving this milestone is the culmination of the efforts and dedication put forth by our project team to see the project through to completion.

The company said that all the 31 monopile foundation turbines have been generating power since the end of September 2019 and have generated more than €130m ($142m) in pre-completion revenues till date.

Completely owned by Northland, Deutsche Bucht is is expected to produce an output of around 1billion KWh of eco-friendly electricity per annum, which is adequate to serve the power needs of approximately 300,000 German households, while saving around 700,000 tonnes of CO2 emissions.

In addition, the company also owns a 60% equity stake in the 1.04GW Hai Long projects under development in Taiwan and operates a regulated utility business in Colombia.