Northern Star Resources has completed an institutional placement to raise nearly A$175m ($126.1m) to fund the acquisition of Pogo underground gold mine in Alaska. 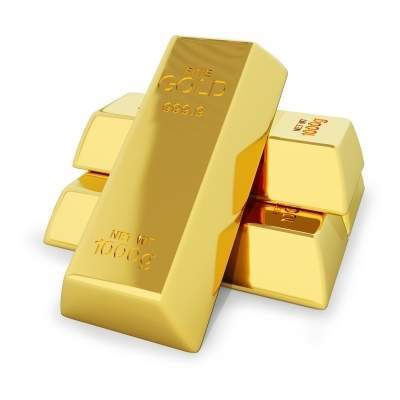 Image: Northern Star to utilise the funds for the acquisition of the high-grade 4.1Moz Pogo underground gold mine in Alaska. Photo courtesy of yodiyim/FreeDigitalPhotos.net.

Proceeds from the Placement will be used to help fund the acquisition of the high-grade 4.1Moz Pogo underground gold mine in Alaska from Sumitomo Metal Mining (85% interest) and Sumitomo Corporation (15% interest) for an acquisition price of US$260 million (A$347 million)* with the balance being funded from Northern Star’s existing cash reserves.

The Placement was heavily-oversubscribed, demonstrating overwhelming shareholder support for the Pogo acquisition and the Northern Star business model. Supporters included funds and accounts under management by BlackRock Investment Management (UK) Limited, which have a substantial shareholding in Northern Star and committed to subscribe for A$57 million of new shares in advance of the launch of the Placement.

Northern Star Executive Chairman Bill Beament said the strong demand for the placement was a huge endorsement of the Pogo acquisition.

“Existing shareholders, fund managers and analysts from around the world have said they share our view that Pogo is an exceptional acquisition which meets our criteria of owning Tier One assets with strong growth potential in Tier One locations.

“They also share our view that the acquisition is consistent with Northern Star’s policy of maximising financial returns, rather than growing production for the sake of it.

“I would again like to thank the Sumitomo team, who have been excellent custodians of Pogo for the past 12 years and we look forward to maintaining this standard as we integrate the asset into our portfolio.”