Why North American petrochemical producers may benefit from reducing capex 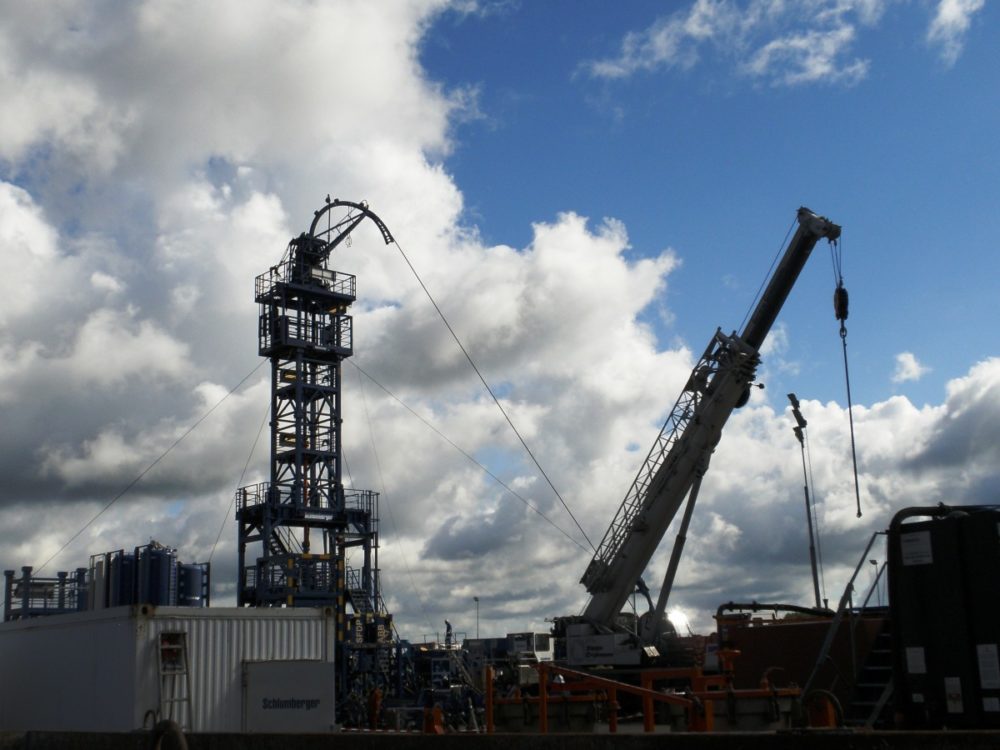 The US has about 27.2 million tonnes per annum of petrochemical capacity under construction (Credit: Pxhere)

Typically, the shale gas advantage of North American petrochemical majors has provided a boost for investments in the region, primarily in the US.

But, according to data and analytics firm GlobalData, the oil price crash, which saw US oil prices dip below zero in March 2020, has since “narrowed this advantage” and is “likely to affect profitability”.

It believes North American petrochemical majors that “strive to pace investments efficiently”, in line with market trends, will “boost their competitiveness and seize further opportunities for growth over the long term”.

John Paul Somavarapu, oil and gas analyst at GlobalData, said: “The sudden decline in crude oil prices have distinctly affected the planned investments by the North American producers and they now need to efficiently pace investments while preserving long-term gains.

“GlobalData expects companies to lower their operating expenses and capital expenditures and focus on less capital intense investments to position themselves well while the market recovers.”

The coronavirus pandemic and the resulting impact on feedstock costs have prompted petrochemical majors in North America to announce project delays, according to GlobalData.

It said the progress of under-construction projects was also affected due to limitations in the movement of contract personnel and travel restrictions.

Petrochemical capacity additions in North America are largely concentrated in the US, leveraging low-cost feedstock through the abundant supply of ethane from shale.

Somavarapu said: “The global petrochemical industry is experiencing a paradigm shift, and feedstock options, demand patterns, government policies, and so on will play a pivotal role.

“North America, particularly the US, is at a greater advantage when considering these factors in the longer term.”

GlobalData said the demand for polymers in North America in 2020 was affected due to “weaker demand in end markets such as automotive and construction”.

But, as the global economy progresses towards a gradual recovery, and industrial and business activities are slated to return to normal, it claims demand for polymers is set to strengthen and will likely reach pre-COVID levels in the medium to long term.

Somavarapu said: “Producers should remain flexible and manage near-term constraints to reap benefits in the mid to long term. The US, being one of the largest producers and suppliers of petrochemicals globally, will look forward to seizing the right opportunities for growth.”