Noreco to acquire Shell’s upstream business in Denmark for $1.9bn 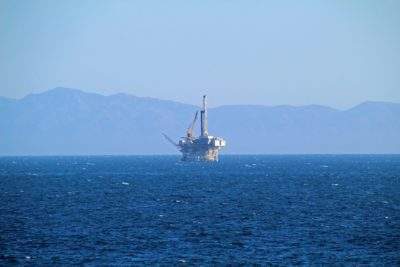 The transaction, which has an effective date of 1 January 2017,  is subject to regulatory approval and expected to be completed in 2019.

Shell’s upstream director Andy Brown said: ‘’Today’s announcement is consistent with Shell’s strategy to simplify its portfolio through a $30 billion divestment programme, and contributes to our goal of reshaping the company into a world class investment case.’’

Under the terms of the agreement, Noreco will assume all of Shell’s existing commitments and obligations, including the Tyra redevelopment and the decommissioning costs associated with the assets.

Until the completion of the transaction, Shell Trading and Supply and Shell Energy Europe will continue to hold oil and gas lifting rights from the SOGU assets.

Following the completion of the sale, local SOGU staff mainly dedicated to DUC will continue to be employed by their current entity, which will be held by Noreco at completion.

Shell said that the sale will not have any direct impact on its other businesses in Denmark.

The company will continue to have a presence in downstream space in the country, Dansk Shell, which includes the Fredericia refinery.

Shell’s Country Chair Lee Hodder said: “We are very proud and grateful to have been part of the Danish Underground Consortium since its inception five decades ago’.

‘’The DUC continues to provide material tax revenues, jobs and energy security to Denmark, and the Tyra redevelopment will ensure that this will be the case for decades to come. I would like to pay tribute to the staff, stakeholders, partners and authorities who have contributed.’’

The Total-led DUC will close the Tyra gas field in November 2019 with a target to commence production from the Tyra Redevelopment project in July 2022.

Recently, McDermott International announced the start of fabrication work for the $3.36bn Tyra Redevelopment project in the Danish North Sea.