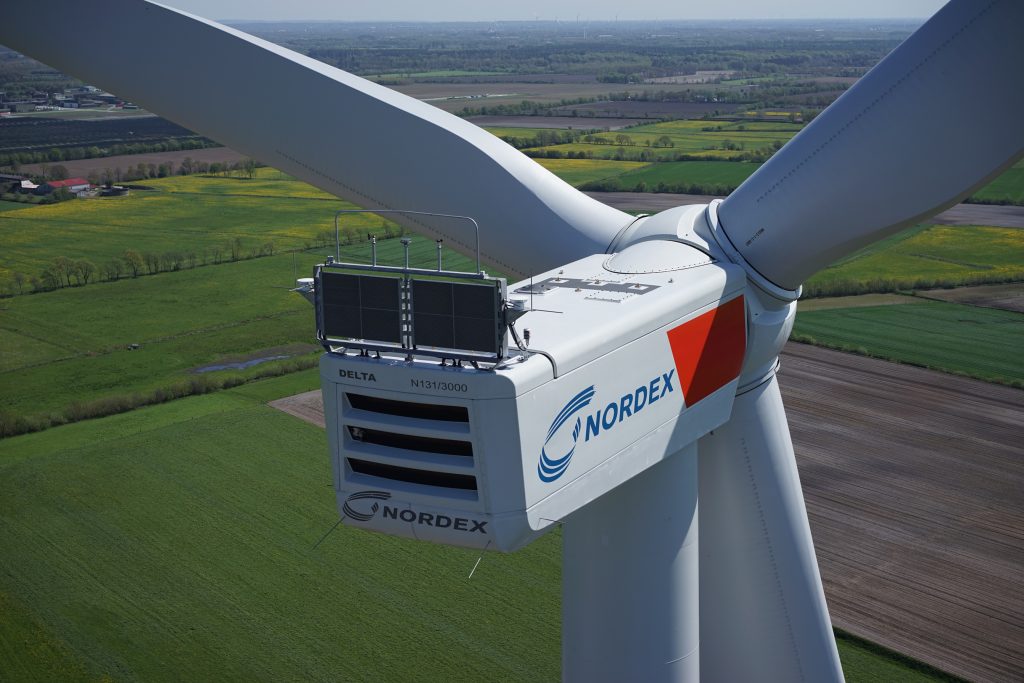 German wind turbine manufacturer Nordex has received an order to install 171.6MW turbines for three projects in the Netherlands.

For the project, Nordex will deliver 44 units of its N131/3900 wind turbines to its customers Duurzame Energieproductie Exloermond, Raedthuys DDM and Windpark Oostermoer Exploitatie.

The DMO wind farm is located in the south-east of Groningen, in the province of Drenthe, near central antenna field of the Low-Frequency Array (LOFAR), which is operated by ASTRON, the Dutch Institute for Radio Astronomy.

LOFAR is a Europe-wide network region equipped with radio antennas that are sensitive to electromagnetic radiation and used for research into the universe.

Nordex said that same as every other electrical device, a wind turbine emits an amount of electromagnetic radiation and the highest permitted levels of the radiation are regulated by law.

The company has also said that wind turbines supplied by it meet the required standard.

Nordex Group chief sales officer Patxi Landa says: “At the customer’s request we have successfully implemented a new technological solution. Now we can offer our N131 turbines for other projects with similarly demanding requirements regarding minimal electromagnetic radiation.”

The order also includes a condition that the emission level of electromagnetic radiation would be reduced to a predefined absolute minimum.

To ensure the condition, the wind turbine manufacturer has developed a predefined, very low-radiation version of the turbine and installed the test turbine on site in the summer last year.

Later, using the LOFAR antennas and its own technology, ASTRON confirmed the very low electromagnetic radiation on site, paving the way for the placement of the turbine contract.

Additionally, the company has also agreed to provide maintenance services for the wind turbines after installation for a period of 25 years on a premium service contract basis.

The installation of the turbines is estimated to begin from the second half of the year.

In December last year, Nordex has secured an order from Mainstream Renewable Power to supply turbines for its 86MW Alena wind farm in Chile.