Nomenca has begun a £22m expansion of South East Water’s Bray Keleher Water Treatment Works in Berkshire that will see the treatment works increase approximately one-third in size and output. 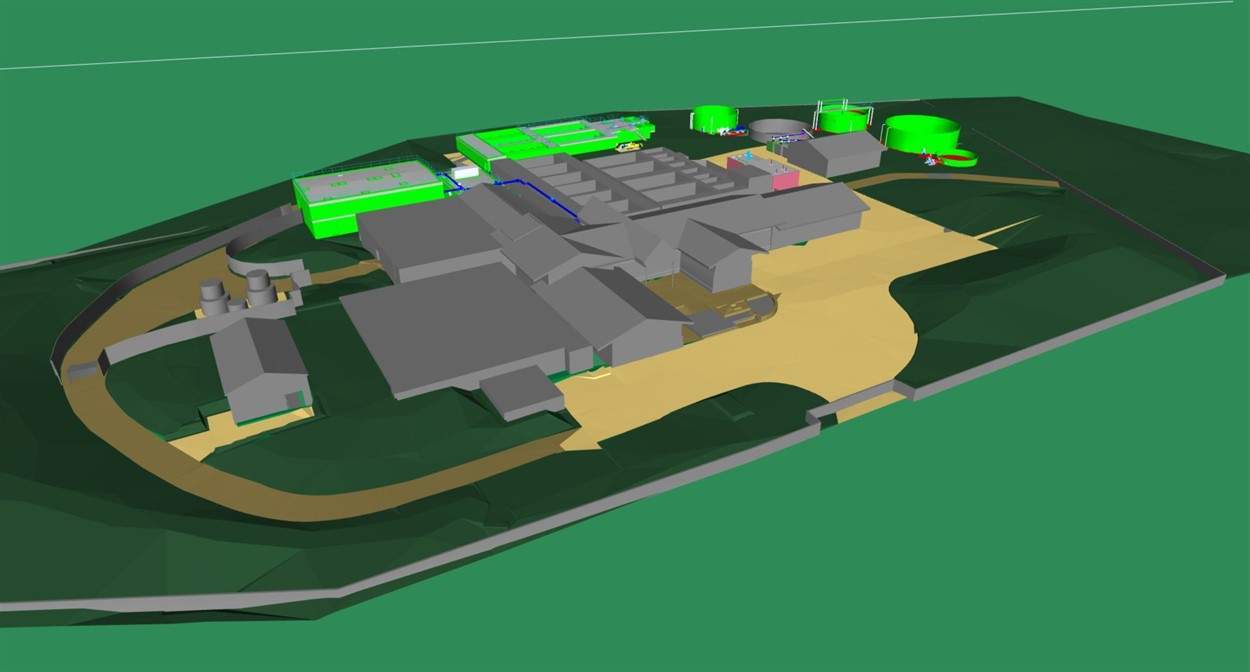 Brian Steventon, Project Manager at South East Water, said: “This is an important project that ensures tens of thousands of homes in the area will continue to get top quality, clean drinking water. We involved the local community from the very beginning in order to minimise any disruption, and promoted honest, two-way communication throughout; including drop-in sessions where people could come and ask questions.”

Tony Stanbridge, Operations Manager at Nomenca, said: “The Bray Keleher project is a flagship scheme within South East Water’s current AMP investment programme and we are proud to be playing a leading role. The project has been meticulously planned and the collaborative approach to working is paying dividends, with work on site progressing well and the project is on track for completion in Spring 2020.”