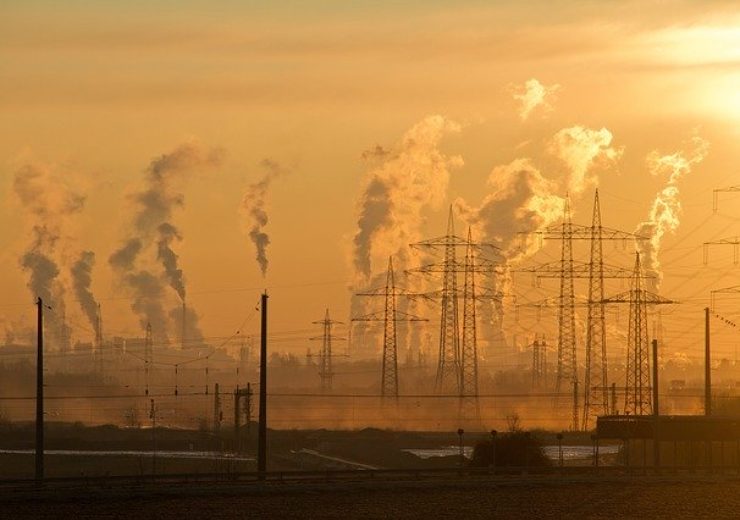 NLC India has said that eight workers have sustained burn injuries in a boiler blast at the company’s thermal power plant in southern Indian state of Tamil Nadu.

In a statement, the company stated that the fire broke out at the TS II Power plant at Neyveli on 7 May, resulting in injuries to two regular employees and six contract workers.

According to NLC India, all the injured persons were immediately shifted to Kaveri Hospital in Trichy where they underwent first aid treatment.

The fire has been brought under control by the fire wing of CISF Unit of NLCIL, the company added.

NLC India further stated: “Arising out of the incident, two other generating units of 210 MW capacity each have also been shut down and these units will be restored for power generation only after all safety aspects have been taken care of which is expected to be completed shortly.”

The company has also formed an expert committee comprising of six members headed by a general manager to probe into the reasons that caused the explosion.

In January 2019, NLC India had signed a pact with the Tamil Nadu government to establish a 2.64GW lignite-based thermal power project in the Indian state.

In addition to the thermal power project, NLC India will also set up Lignite Mines with a capacity of 15.5 million tons per annum (MTPA) and a 1GW solar project in Tamil Nadu state with a total estimated investment of INR238bn ($3.35bn).

The projects are expected to create nearly 1,250 jobs and also provide indirect employment opportunities for 7,500 people.