NKT has commissioned the high-voltage cable system to transmit the green electricity generated from the 309MW Rentel offshore wind farm located nearly 40km off the coast of Belgian North Sea. 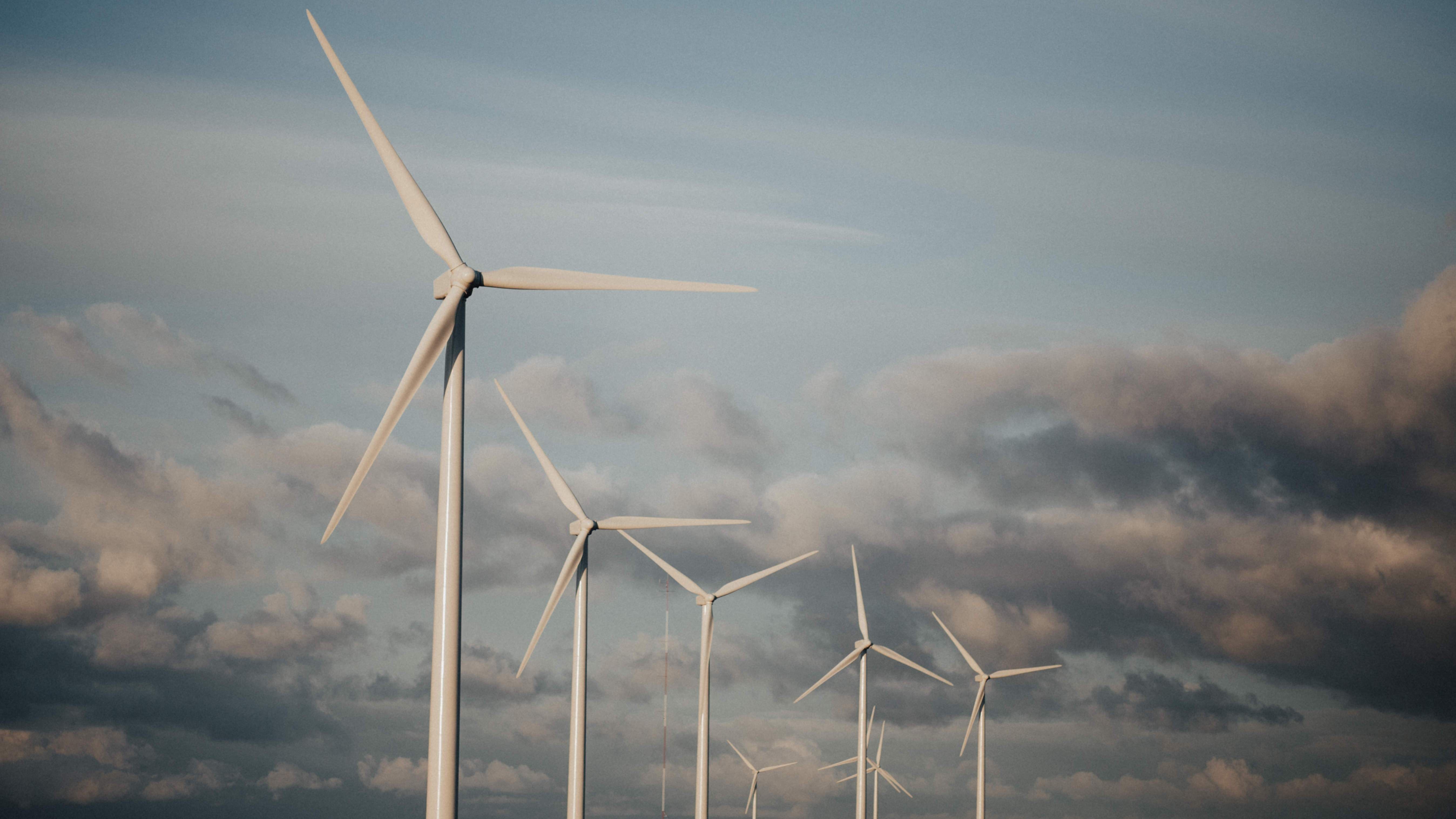 NKT has completed this turnkey project at Rentel offshore wind farm after collaborating with Rentel NV. When the wind farm begins operations, it will generate enough electricity to be supplied to 300,000 Belgian households and will take the country a step further in achieving the 13% target of generating renewable energy by 2030.

NKT executive vice president and HV solutions head Andreas Berthou said: “We are happy to support the transition to renewable energy in Belgium by leveraging our extensive experience and expertise in turnkey solutions for offshore wind. When having the total responsibility and by working closely with our customer and suppliers, we can ensure higher efficiency and lower risks in the project interfaces.

“It has been a pleasure working with Rentel and the teams on both sides have done an amazing job driving the project to success.”

The Rentel offshore wind farm includes 42 of Siemens’ 7.35MW turbines each with a total height of 183m and a hub height of 106m. The rotor diameter is 154m. These turbines will be installed on monopile structures which will reach depths ranging between 22m and 36m.

Power generated from the wind farm will be supplied to the onshore substation in Zeebrugge, named Stevin.

It is owned by Otary Group and is currently under construction. The company is focused on the development and construction of three offshore wind farms Rentel, Seastar and Mermaid, with a total capacity of more than 800MW, to be constructed in the next few years.