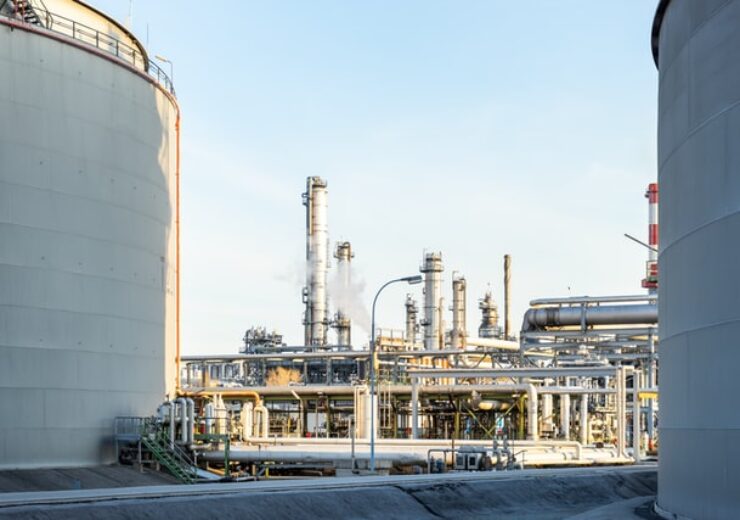 Dangote refinery will produce up to 50 million litres of petrol. (Credit: Dimitry Anikin/Unsplash)

The Nigerian government has given approval to Nigerian National Petroleum Corporation (NNPC) to acquire a 20% stake in the Dangote refinery for $2.76bn.

Expected to come online in January 2022, the 650,000 barrels per day (bpd) refinery is currently under construction in Lagos. Upon completion, it is anticipated to become Africa’s biggest oil refinery.

The refinery is being developed by Dangote Oil Refinery, a company owned by the Nigeria-based Dangote Group, with an estimated investment of $19bn.

In June this year, This Day reported that state-owned NNPC is in talks with Dangote Industries to acquire a 20% stake in the refinery.

Nigeria Minister of State for Petroleum Resources Timipre Sylva stated that the Federal Executive Council (FEC) has also approved contracts to modernise two state-owned refineries that include Warri and Kaduna.

“The Executive Council also approved the acquisition of 20 per cent minority stakes by the NNPC in the Dangote Petroleum and Petro-Chemical Refineries in the sum of 2.76 billion dollars.”

The rehabilitation of the Warri and Kaduna refineries is expected to be carried out in three phases. The first phase work will be spread over a period of 21 months, while the second phase will be completed in 23 months.

The final phase work to upgrade the refineries is expected to take 33 months.

The minister added: “Work has already commenced in Port Harcourt; already the first 15 per cent of the contract sum has been paid to the contractor and contractor has fully mobilized to site.”