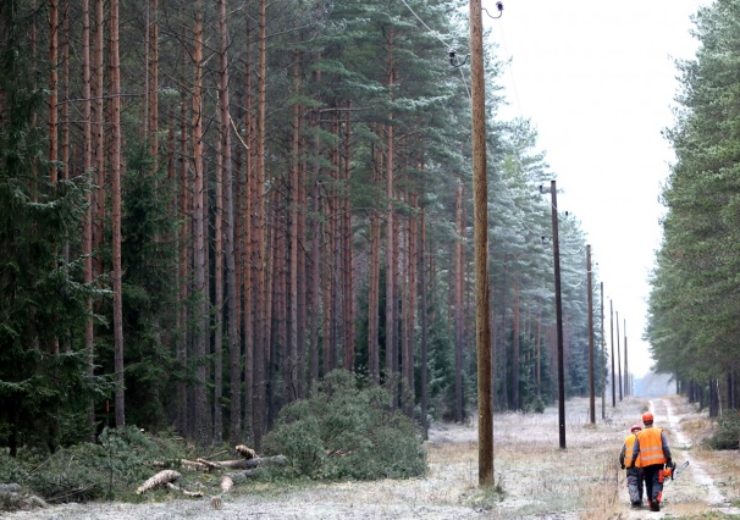 The Nordic Investment Bank (NIB) has agreed to provide a loan of $111m (€100m) to Latvian power utility company Latvenergo, for the modernisation of electricity distribution network in the country.

NIB and Latvenergo have signed a 15-year agreement in this regard. The investment will be made towards distribution network renewal and digitisation inorder to increase the security of power supply and improve the quality of service.

Upgrade of distribution network could help in saving 3.3GWh of energy annually

Upgrading the distribution network is expected to attribute nearly 3.3GWh of energy savings annually. Furthermore, installing smart metres is also expected to increase the number of connected users from 49% to 95%.

NIB president and CEO Henrik Normann said: “Investing in a sustainable electricity distribution infrastructure is vital for the competitiveness and growth of the Latvian economy. Efficiency improvements will benefit the Group in financial savings, and result in better services for customers.”

As a state owned power utility in Latvia, Latvenergo is engaged in electricity and heat generation and trade and natural gas trade. Electricity distribution is operated by its subsidiary company Sadales tikls, which is also the largest distribution system operator in the country.

In October, NIB had agreed to support Finnish transmission system operator Fingrid with €100m ($111m) loan to finance the expansion and upgrade of its grid.

The loan will act as the long-term financing for Fingrid’s investment plan in strengthening the transmission grid in Finland.

The upgrades are expected to increase transformer capacity, reduce transmission losses and to increase security of supply.