Fingrid to receive €100m from EIB for network upgrade

Fingrid has secured €100m loan from the European Investment Bank (EIB), to upgrade the electricity transmission network in the country. 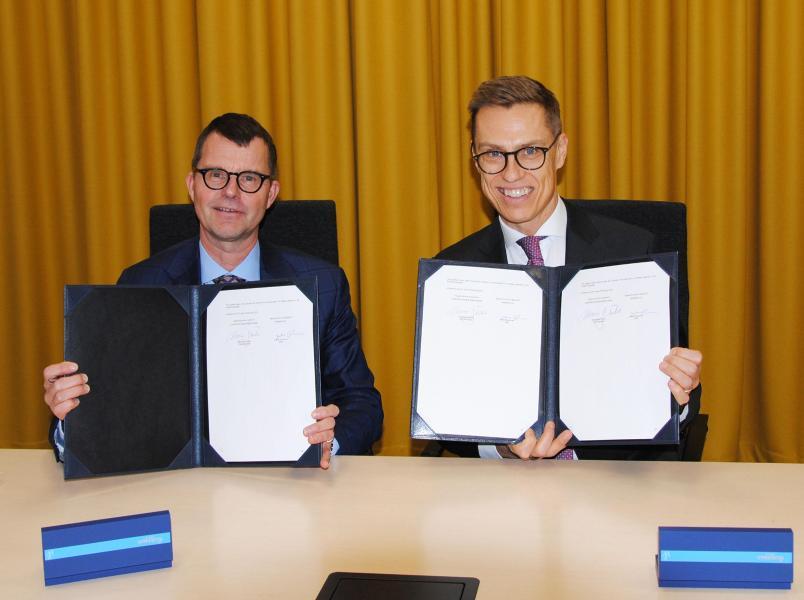 EIB stated that the financing will support FIngrid’s investment programme that aims at rehabilitating and developing the electricity transmission network that stretches across all of Finland.

Construction of a new line to the north-south interconnector is expected to enable new wind energy, which is planned in the north of the country, to be delivered to load centres in the south.

Further, refurbishing lines and substations will allow replacement of infrastructure at the end of its lifetime with more efficient and modernized equipment.

EIB vice president Alexander Stubb said “As shown by recent investments, the Finnish energy sector is high on the EIB’s agenda. Whether it’s about future-proofing networks or adapting them to extreme weather conditions, this is the kind of large infrastructure that the EIB has been financing for decades.

“The simple fact that our electricity consumption continues to increase, means that we must make sure that our networks can handle that. I’m happy that Fingrid is thinking ahead also for the integration of more renewable energy into the grid, something we wholeheartedly support.”

Fingrid’s investment will also include implementing a centralized information exchange system for electricity retail market. This hub will collect and maintain data from 3.5 million electricity metering points in the country. Information in the system can then be used by some 100 electricity suppliers and more than 80 distribution network companies serving electricity consumers.

Last month, the Finnish operator along with Swedish transmission system operator Svenska Kraftnät secured €4.3m from the European Union for a joint cross-border transmission line between the two countries. The funding was granted for technical evaluation stage of the project.