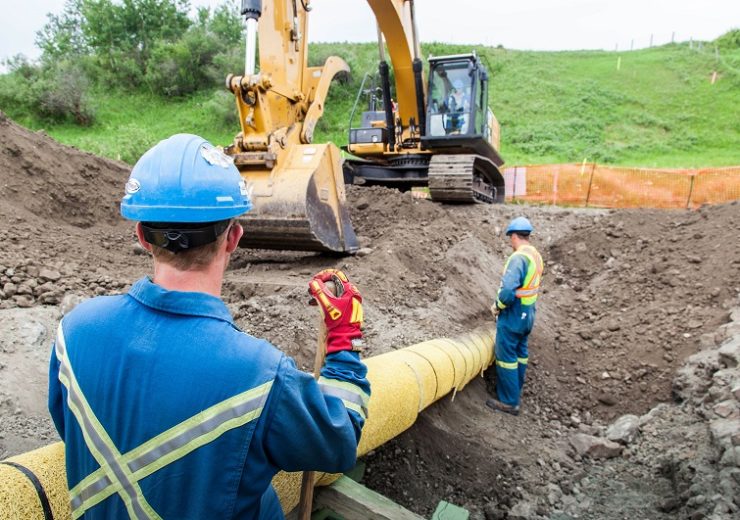 The Canadian regulator has recommended the pipeline expansion project to be approved by the federal cabinet after ruling it to be in the public interest.

Under the expansion project, NGTL plans to add nearly 344km of new natural gas pipeline in eight loops and three compressor station unit additions to its existing pipeline system of the same name, laid between the states of British Columbia (BC) and Alberta.

NGTL, which is a subsidiary of TC Energy, will undertake the NGTL 2021 System Expansion Project in northwestern Alberta. The starting point of the pipeline project will be near Grande Prairie, while the ending point will be just north of Calgary.

Expected to begin operations by April 2021, the expansion project will help in transporting natural gas from areas of increasing production in northwestern Alberta and northeastern BC to intra-Alberta and export markets.

In its review, the Canada Energy Regulator said that the NGTL 2021 System Expansion Project will lead to increased market access for Canadian natural gas besides creation of jobs in the country.

However, the regulator noted that there were potential impacts associated with the pipeline expansion, which are expected to be addressed by certain protection procedures, mitigation measures, and 34 recommended conditions, among others.

The regulator said that should the Canadian cabinet approve the NGTL 2021 System Expansion Project, it will monitor and ensure compliance with all conditions.

The Canada Energy Regulator stated: “The benefits and burdens of any project are never distributed evenly across the country. In light of these circumstances, reasonable people can and will disagree on what the best balance and outcome is for Canadians.”

Earlier this month, TC Energy announced another expansion project of the NGTL pipeline system in the form of the CAD900m ($680.31m) 2023 NGTL Intra-Basin System Expansion.

The latest pipeline expansion project will include addition of nearly 119km of new pipeline along with 90MW of additional compression to the NGTL pipeline system.