The union has been on strike since 30 September 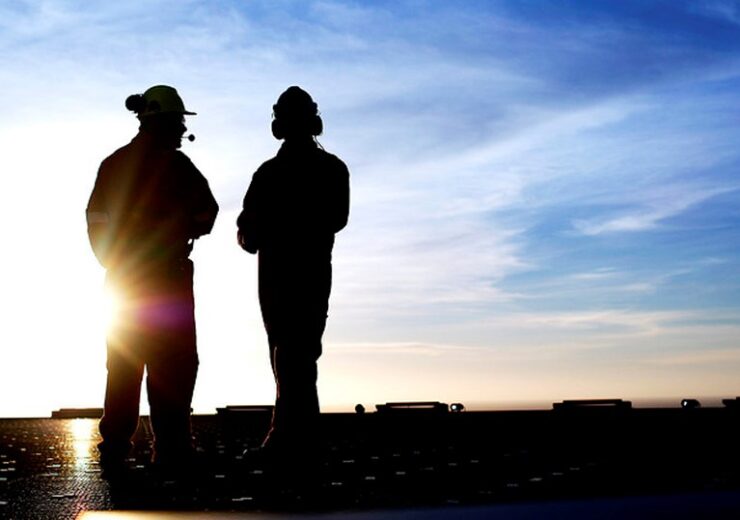 An agreement was reached in Friday’s meeting at the National Mediator between Norwegian Oil and Gas and the Norwegian Organisation of Managers and Executives (Lederne). The 10-day stoppage thereby ended.

The union has been on strike since 30 September. On 9 October, the two sides were called in for further mediation and reached a solution.

This involves a general pay rise of NOK 4 700 as well as adjustments to variable supplements and technical amendments to the agreements.

In addition, reference is made to local protocols in Aker BP and Equinor related to the treatment of Lederne members working in control rooms on land.

Norwegian Oil and Gas/the Confederation of Norwegian Enterprise (NHO) have agreed with Lederne to make vigorous efforts to achieve a collective pay solution for this type of employee in Norwegian operator companies by 1 April 2021.