Nexans has been awarded a contract by Equinor to provide complex umbilicals with power, fiber-optic and hydraulic elements for the $953m third phase development of Troll field located on the Norwegian continental shelf (NCS). 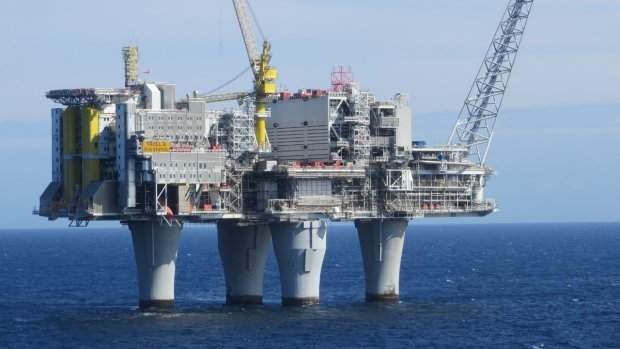 Image: The Troll A platform in the North Sea. Photo: courtesy of Equinor ASA.

The scope of the contract also includes supply of connections, terminations and other umbilical accessories.

The Troll’s third phase involves development of the Troll West structure, which lies in water depths of approximately 330m and located 25km north-west of the Troll A platform.

Each of the manifolds comprise four well slots while the production wells will be drilled and tied-back to the Troll A platform in order to recover the gas reserves.

Nexans plans to develop, manufacture and test the complete umbilical system its facility in Halden, Norway.

Nexans plans to deliver the umbilicals for the Troll Phase 3 in the first quarter of 2020. Production from the field is scheduled to commence in the second quarter of 2021.

Equinor has 30.58% stake in the Troll field while other partners include Petoro with 56% stake, Norske Shell with 8.10% interest, Total E&P Norge with 3.69% stake, and ConocoPhillips Skandinavia with 1.62% interest.