Commercial production starts at Century zinc mine in Australia

Before its closure in early 2016, Century was one of the largest zinc mines in the world 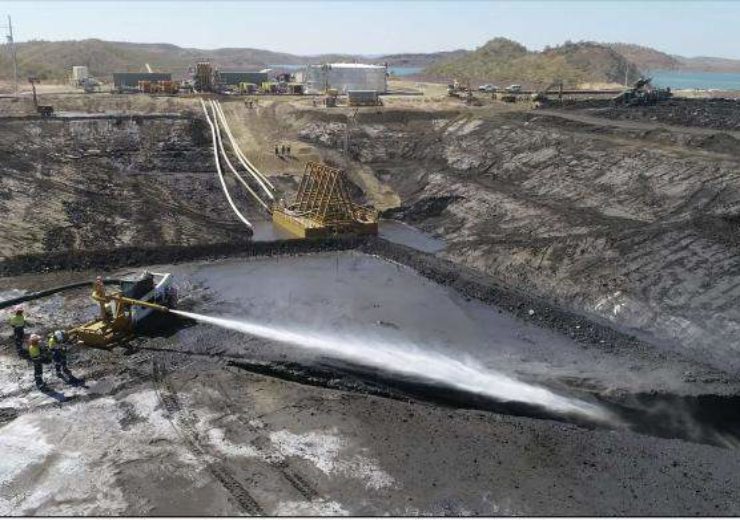 New Century Resources has announced the start of commercial production at the Century zinc mine in Queensland, Australia.

The Century mine is located at Lawn Hill, 250km north-west of Mount Isa in the Lower Gulf of Carpentaria.

The declaration of commercial production at the mine follows a record output quarter for the company. In the June quarter, the company saw a 22% increase in zinc metal production to about 34,500 tonnes.

New Century Resources managing director Patrick Walta said: “Despite the Covid-19 pandemic, operations at Century continue to ramp up and have again delivered record production in the June quarter.

“Century has now achieved seven consecutive quarters of increasing production and lowering costs, and the Company remains focused on continuing this trend.

“We are pleased to declare commercial production at the operation, with the Century Mine now re-established as a top 10 zinc producer just 3 years since being shutdown for closure.”

New Century Resources bought the Century mine in 2016, after its previous owner MMG ceased processing operations at the site.

Before its closure in early 2016, Century was one of the largest zinc mines in the world. It began open-pit production in 1999.

The mine produced and processed an average of 475,00tpa zinc concentrate and 50,000tpa lead concentrates during its 16 years of operation.

In addition to the mineral assets, the mine includes processing and logistics infrastructure that consists of a mineral flotation processing plant, a large-scale port facility at Karumba and a pipeline.

The 304km underground slurry pipeline connects the mine and the Karumba port, which was part of mine development in the late 1990s.

Following the shutdown of processing operations, the 7Mtpa capacity processing facility at the site was put on care and maintenance.

New Century Resources is expected release full quarterly reporting and further details on the Goro process in the second half of July 2020.

In May, the company entered into exclusive talks with Brazilian miner Vale’s Canadian subsidiary regarding the acquisition of the producing Goro nickel-cobalt mine (Goro mine) in New Caledonia.

Walta said: “From a market perspective, despite the zinc price remaining near 4-year lows, a strong decline in spot treatment charges in the quarter has improved conditions for zinc miners.