On behalf of the Petrel JV, Neptune has entered into a non-exclusive data licensing agreement with Polarcus Asia Pacific 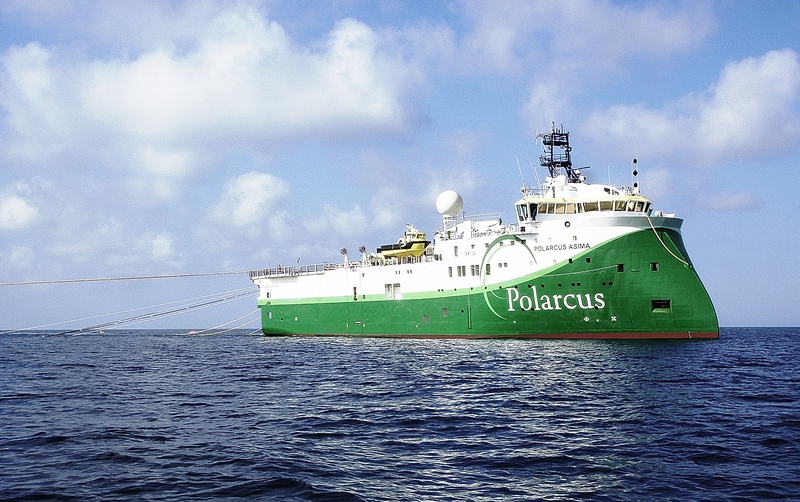 Neptune Energy announced it has begun seismic surveys in the extensive Petrel field, located in the Bonaparte Basin of Australia, the first substantial investment in Petrel for five years.

The study will expand the area of seismic data Neptune holds and significantly increase the quality and breadth of data to allow Neptune and its partners to plan for the future.

Neptune, on behalf of the Petrel JV, has entered into a non-exclusive data licensing agreement with Polarcus Asia Pacific Pte Ltd, which is acquiring the Petrelex 3D seismic survey.

Neptune Energy Australia Managing Director, Janet Hann said: “The Bonaparte Basin presents exciting growth opportunities for Neptune, and Petrel may play a significant role in our future aspirations for the area. We look forward to working closely with our partners as we deepen our knowledge of Petrel in order to define the potential for further development.”

Neptune holds 54% of the project and alongside its partners Santos (40.25%) and Beach Energy (5.75%) is investing in new broadband technology over an expanded area in order to get a better understanding of the significant potential resources that Petrel holds.

Polarcus successfully secured approval for an Environmental Plan allowing acquisition of new 3D multi-client data to be acquired across the field.

The Polarcus Asima vessel began the campaign on 30 November and will continue into late January, subject to operational conditions, covering 2,900 Km2 of territory. Data from the survey will be available in Q4 2020.