Neptune Energy has wrapped up the acquisition of VNG Norge, which was previously announced in late June 2018. 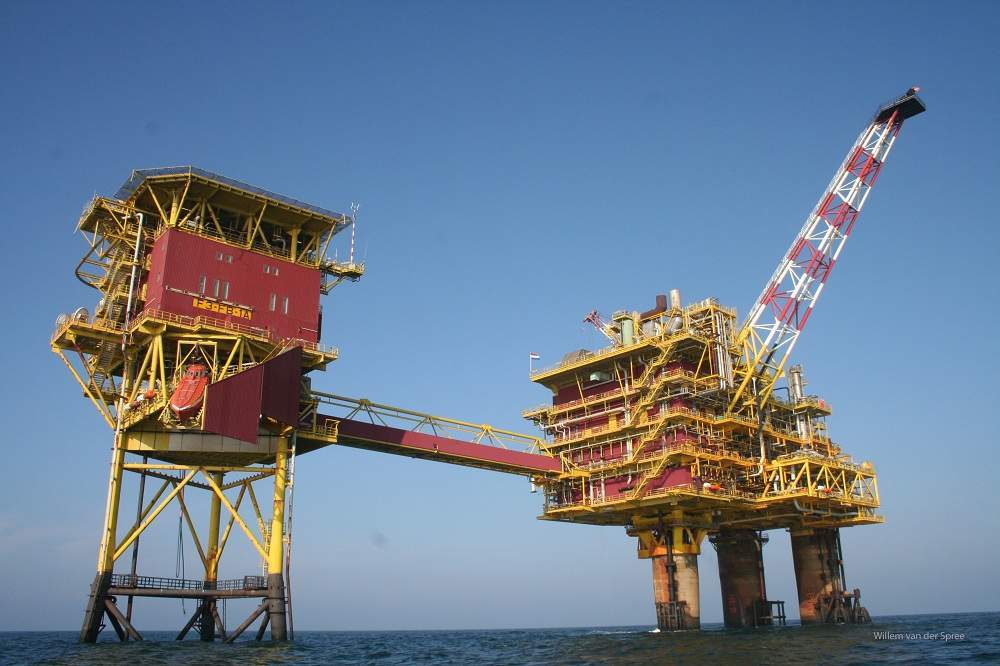 The VNG Norge asset base is highly complementary to Neptune Energy’s existing Norwegian portfolio, strengthening its equity position in the greater Njord area to 22.5 per cent in Njord itself as well as a 30 per cent interest in, and operatorship of, the Fenja development project.

Fenja is a sub-sea development, which will be produced as a tie-back to the Njord production hub, and is scheduled to come on stream in 2021.

“It will further underpin Neptune’s Energy’s portfolio with broad operating skills in subsea development, drilling, production and engineering. The transaction is in line with our strategy of expanding our position in key jurisdictions with high quality and complementary assets.

“We look forward to welcoming the VNG Norge employees to Neptune Energy as we accelerate our ambition to create the leading independent international E&P business.”

VNG Norge net production for 2017 was 4,000 boepd with a significant ramp up by 2022 as new production comes onstream. Net reserves and resources were more than 50 mmboe as of 31 December 2017.