Nel ASA has officially opened its new Nel H2Station factory in Herning, Denmark, which is a large-scale production facility with an annual capacity of 300 hydrogen stations per year. 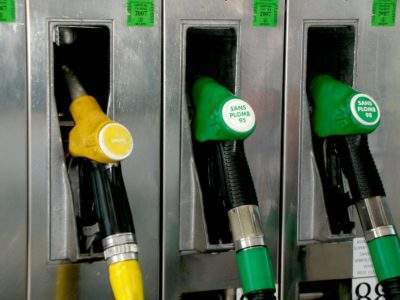 Nel CEO Jon André Løkke said: “The opening of our new H2Station factory in Herning marks the beginning of a new phase within the entire industry. With the opening of this large-scale production facility, we not only ensure vehicle manufacturers that the necessary large-scale infrastructure for continued roll-out of FCEVs is in place, but are also able to begin more efficient manufacturing, which is necessary to achieve sufficient scale benefits.”

The facility has an annual name-plate production capacity of up to 300 units per year of the Nel H2Station, the most compact hydrogen station currently on the market. With serial production according to lean principles, the large-scale manufacturing plant represents significant improvements in existing production efficiency.

The factory also allows for both CE and UL-certified stations to be manufactured on the same production line, providing assurance of product safety and more cost-effective deployment of hydrogen fueling.

Løkke said: “With the opening of this facility, our customers will see that Nel not only can support an immediate need for hydrogen fueling stations, but that we will remain a reliable and attractive partner for the long-term.”