The Alberta government has pledged its support to a C$2bn ($1.51bn) methanol plant proposed to be developed by Nauticol Energy in the Canadian province. 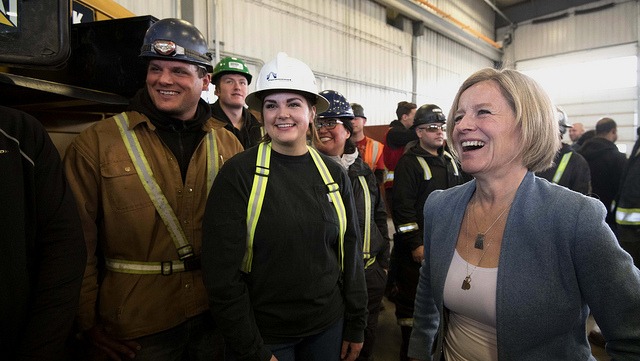 The methanol plant, which will be built 10km south of Grande Prairie, will be supported by the provincial government through a funding of up to C$80m ($60.61m) in the form of future royalty credits for phase one of the project. The funding support is part of the Made-in-Alberta energy strategy.

The project will be developed in a phased manner to include three similar methanol units. Each of the methanol units will be capable of producing a million metric tons of methanol per year.

Phase one of the methanol plant is expected to break ground next year and is targeted to enter into commercial operations in 2022.

When fully operational, the methanol manufacturing facility will consume nearly nine million cubic meters per day of natural gas. Liquid methanol from the facility will be transported through rail and port facilities on the West Coast of British Columbia to North American markets and to growing Asian markets.

Alberta Premier Rachel Notley said: “As we fight to get top dollar for the resources owned by all Albertans, Nauticol’s major investment in the Peace region means thousands of good jobs and more upgrading of our raw resources into the products the world needs right here at home.

“By seizing these opportunities today, we’re making sure our kids and grandkids have new opportunities in a stronger, more diversified energy sector.”

Last year, Nauticol Energy signed a Memorandum of Understanding with the Western Cree Tribal Council (WCTC) under which the latter will be equity participants in the methanol plant.