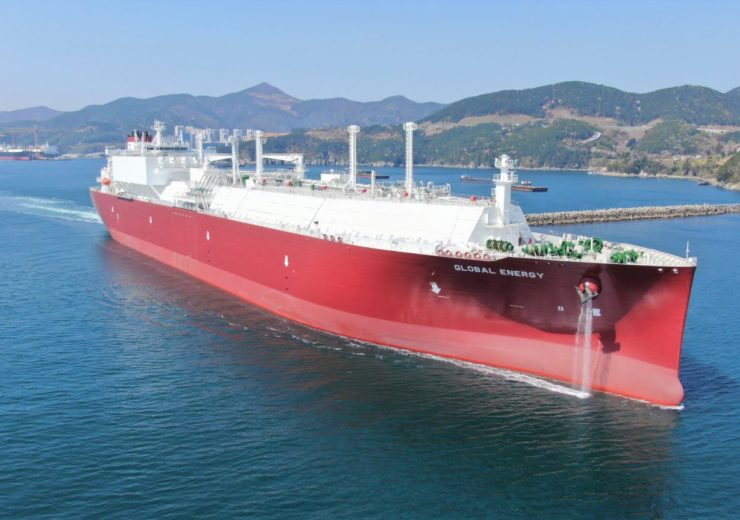 The ship represents the first of four newbuild LNG carriers planned to be delivered to Nakilat-Maran Ventures joint venture (JV).

Scheduled for delivery by the end of next year, the four LNG carriers will increase the total number of vessels in Nakilat’s fleet to 74.

Nakilat CEO Abdullah Al Sulaiti said: “The steady expansion of our fleet through the acquisition of these four newbuilds and the second phase fleet transition that has already commenced comes as part of our efforts to maximise returns for our shareholders and strengthen our position as the leading transporter of clean energy.”

Featuring some of the most advanced technology and modern structural design, the LNG vessels have a cargo-carrying capacity of 173,400m3.

Of the four vessels, two vessels will be integrated with ME-GI while the other two will feature X-DF propulsion technologies.

Maran Ventures chairman John Angelicoussis said: “Nakilat has been a strategic partner for many years and we are pleased to be taking delivery of this first LNG vessel under our new Global Shipping joint venture.

“We are confident these high specification vessels, built by DSME, and now managed technically and commercially by Nakilat, will provide charterers with a first-class LNG shipping service.”

Last year, Nakilat has signed an agreement with McDermott to form a joint-venture (JV) company to offer offshore and onshore fabrication services in Qatar.