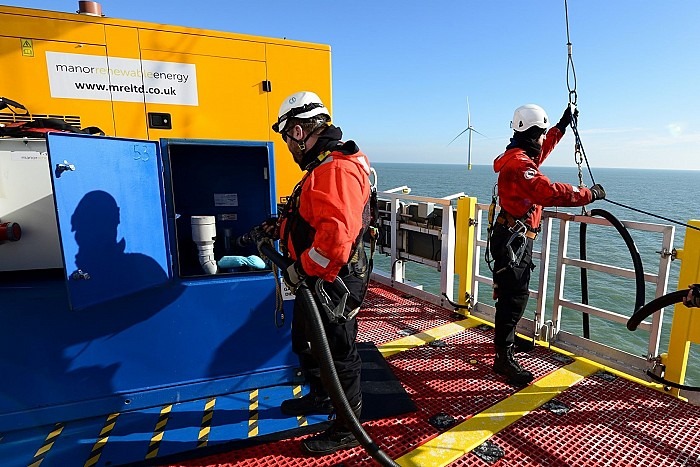 Located in the North Sea, around 43 km off the coast of Lowestoft, the project will comprise of 102 Siemens SWT-7.0-154 type turbines, giving a total capacity of 714 MW.

MRE Director Toby Mead commented: “With our temporary power provision for SGRE on multiple European projects, including Galloper, Rentel and Beatrice over the last 12 months, we have continued to enhance our offering and supplied a compliant, cost effective and efficient service. We are looking forward to continuing that relationship on the East Anglia ONE project; an offshore wind farm that is hugely important, not only to those parties involved, but to the UK offshore wind industry as a whole.”