Mott MacDonald has been selected to review the design of the anchor bolt system on the second phase of the 128MW Formosa I offshore wind farm, located 3km off the coast of Miaoli County in north west Taiwan. 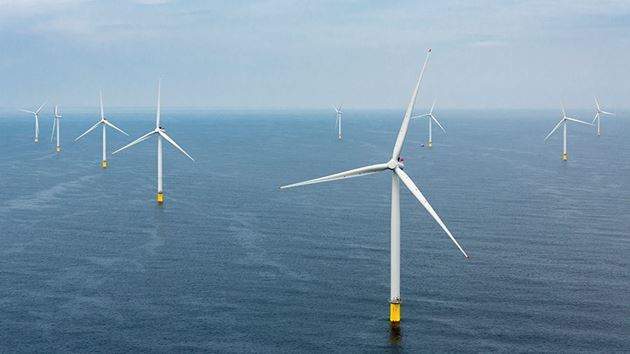 The second phase of the offshore wind farm project is being developed by Orsted, Swancor and Macquarie.

The second phase is due to begin operations by 2020, where 20 units of Siemens Gamesa’s SWT-6.0-154 Direct Drive wind turbines will be installed, taking the total capacity to 128MW.

The UK-based engineering consultancy company will review the design of the project’s tower anchor bolt system which will hold down the turbine frames and will also offer construction supervision services.

Mott MacDonald was also involved in the first phase of Formosa I, where it offered technical, environmental and commercial due diligence.

“During the financing of Formosa I’s first phase we reviewed turbine technology, energy yield, project contracts and the operations and maintenance strategy to help financial close to be reached. In the commercial phase we undertook a feasibility study and reviewed the engineering design.”

“Taiwan’s strong winds and stable regulatory framework are helping it become one of the newest top wind energy players, especially in the Asia-Pacific market.”

The Taiwanese government is planning to invest up to $23bn on onshore and offshore wind projects, with an aim to increase its offshore wind market to 5.5GW by 2025.